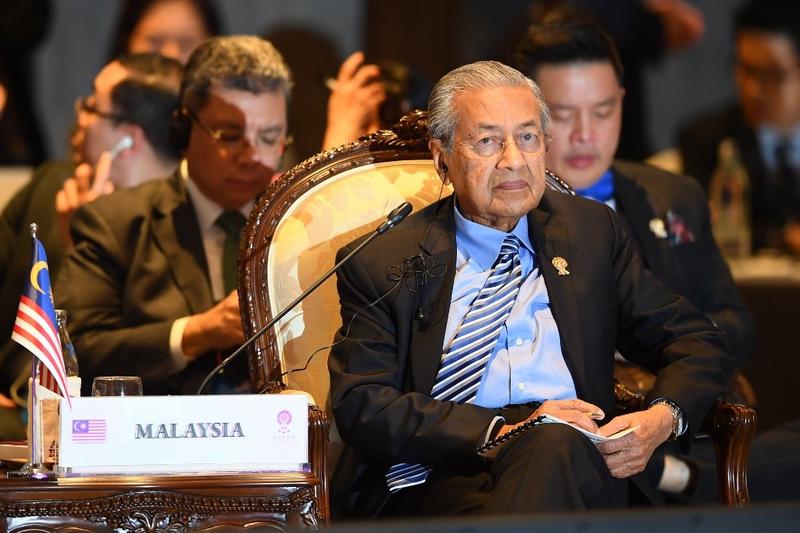 KUALA LUMPUR — Malaysia’s Mahathir Mohamad, the world’s oldest serving premier, said on Tuesday it would be a good idea for the world’s youngest prime minister, Finland’s Sanna Marin, to ask “old people” for their advice.

While we believe in the idealism of young people, it is important also for them to consider the experience of the old people.

Marin, 34, was the sole candidate for her government’s top post after the resignation of Antti Rinne following a declaration of no confidence in him by a party in Finland’s ruling coalition.

“While we believe in the idealism of young people, it is important also for them to consider the experience of the old people,” Mahathir, 94, told Reuters in an interview.

“Then there will be a combination of the two, and that would be good.” 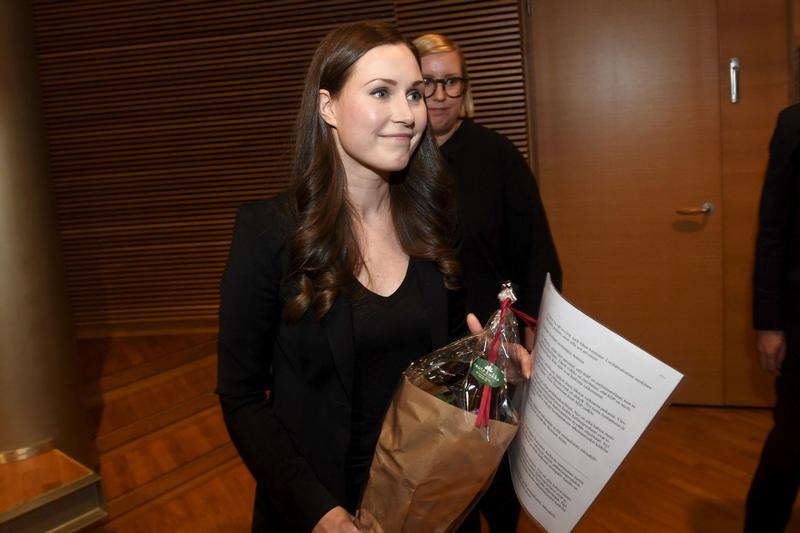 Marin has had a swift rise in Finnish politics since becoming head of the city council of her industrial hometown of Tampere at the age of 27. She will take over in the middle of a 3-day wave of strikes, which will halt production at some of Finland’s largest companies from Monday.

Mahathir led the Malaysian opposition to an unprecedented election win last May. It is his second stint as Malaysia’s premier, a post he previously held for 22 years from 1981 to 2003.