HK jumps into top 10 most expensive locations for expats 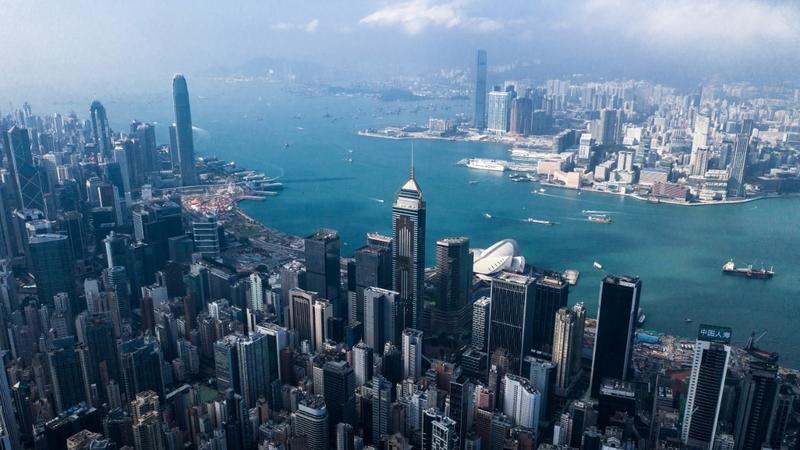 Higher inflation and a strengthening currency have seen Hong Kong rocket into the fourth most expensive location in the world for expats, up from 11th last year.

Prices in Hong Kong rose at a faster rate in the past 12 months than in Tokyo, Shanghai and Seoul, all of which were ranked higher in our previous survey.

That makes the special administrative region one of the most pricey places to live in the Asia-Pacific region.

That’s according to the latest cost of living survey published by ECA International. The annual study compares a basket of like-for-like consumer goods and services in 482 locations worldwide.

“Prices in Hong Kong rose at a faster rate in the past 12 months than in Tokyo, Shanghai and Seoul, all of which were ranked higher in our previous survey,” ECA’s regional director for Asia, Lee Quane, said.

Globally, cities in Europe saw a marked fall in their rankings, while US cities all saw big rises as the dollar strengthened. Philadelphia and Boston each rose by over 40 places from last year, whilst Manhattan was the highest placed US location, moving up nine places to 21st. 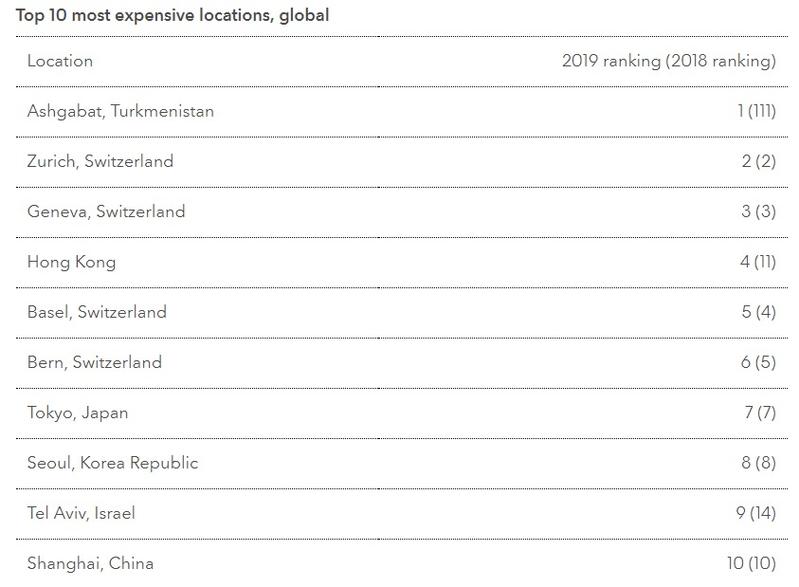 An uncertain year for the euro saw prominent European locations such as Berlin, Rome and Madrid all drop over twenty places in the rankings.

In Asia, Singapore also saw a significant rise in the cost of living rankings, moving up to 12th place from 20th. Cities on the Chinese mainland remained broadly stable, with none of the 14 centers moving more than four places.