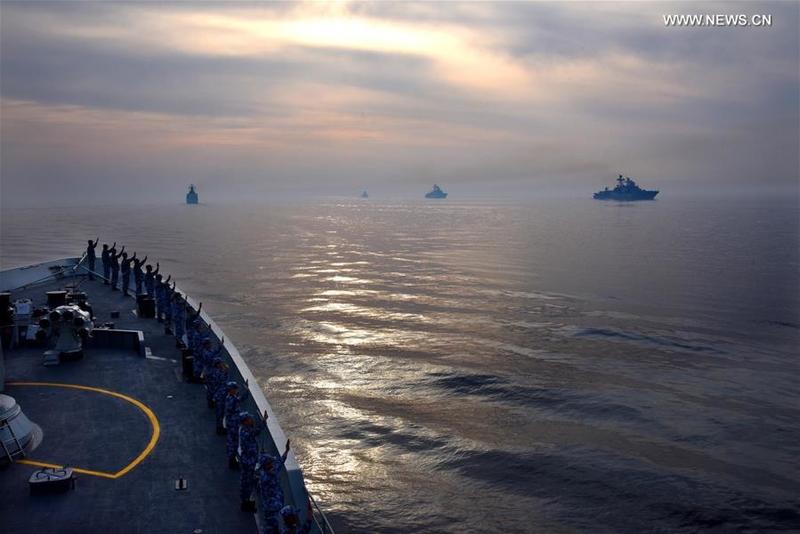 Competitions including riflery, sniping and steeplechase, as well as cultural and sports exchanges were also held.

Two submarines, 13 surface ships, as well as fixed-wing airplanes, helicopters and marines participated in the exercise. 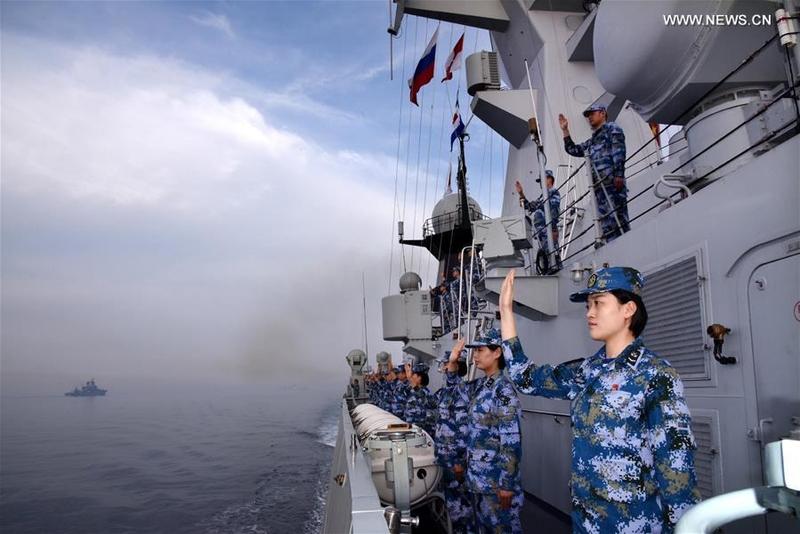 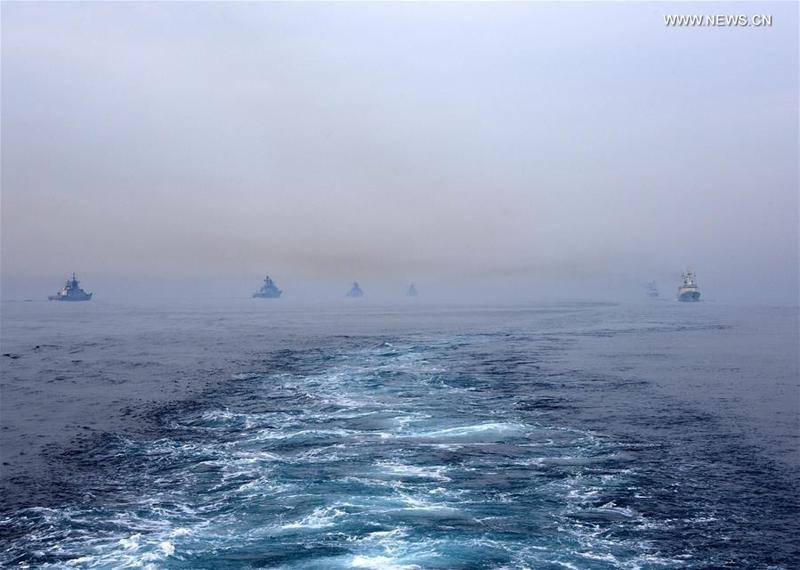 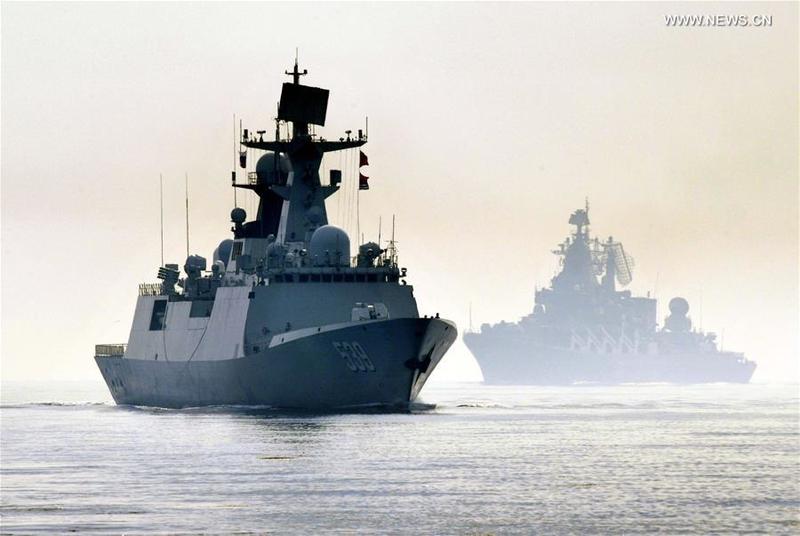 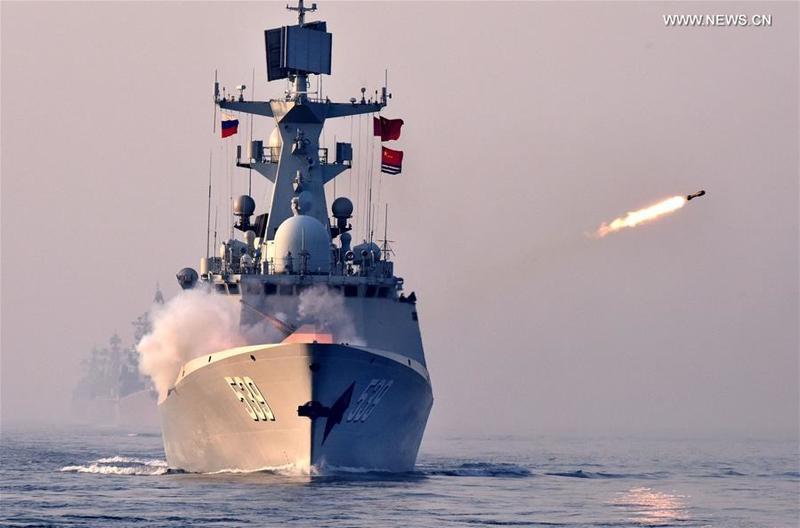 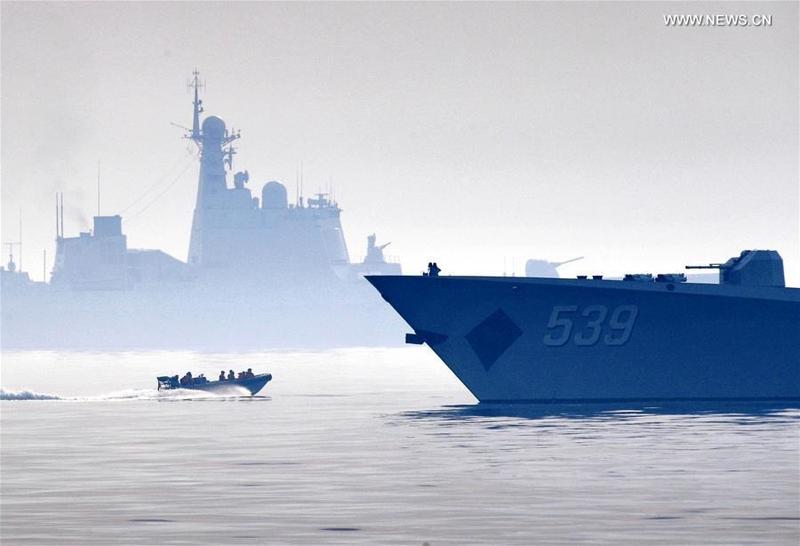 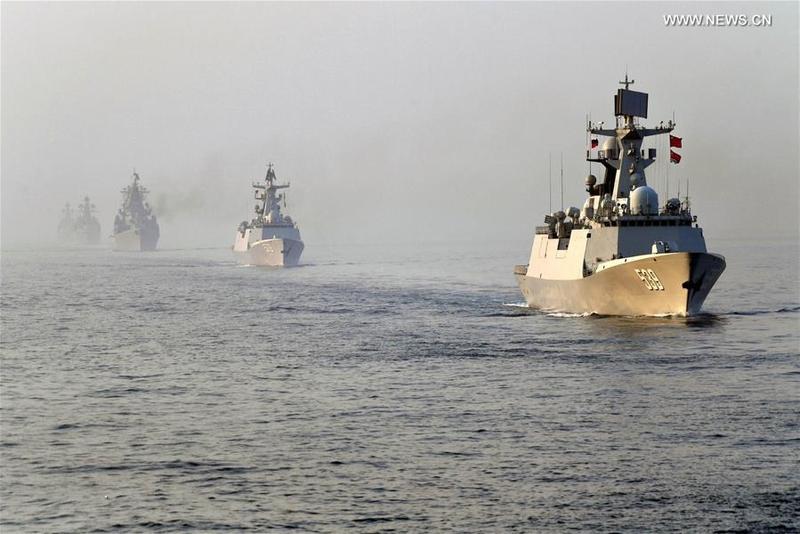