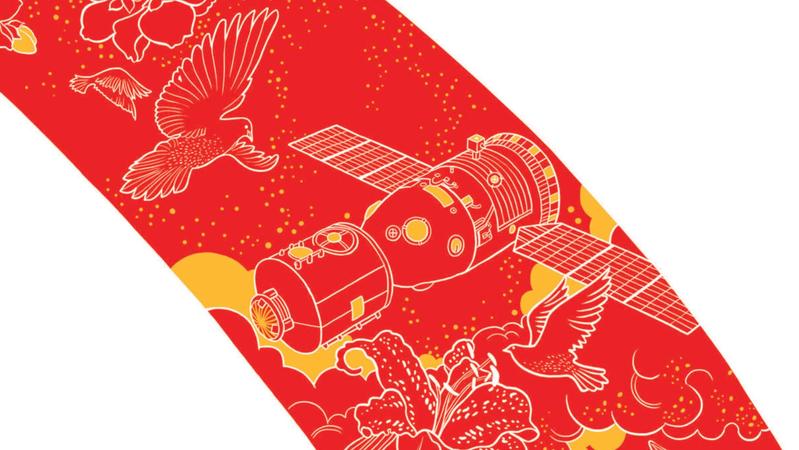 A leading Russian space scientist has attributed China's success to the Communist Party of China's leadership and the country's socialist system.

Yuriy Zabolotnov, an expert in space tether systems at Samara State Aerospace University in Samara Oblast, Russia, has been working in Xi'an, Shaanxi province, with his Chinese counterparts from Northwestern Polytechnical University for about two months a year since 2012.

He said he is deeply impressed by China's progress and achievements that he has witnessed over these years.

China has unique experience of integrating a market economy with a socialist system, which will be useful to many developing countries

"Each time I come to Xi'an to work for the joint research program, I see tremendous changes in the city and elsewhere in China - there are new skyscrapers, extended transit networks, especially the subways, and advanced technology research facilities," he said.

Zabolotnov said that the young Chinese scientists working around him are high-spirited, passionate and dedicated, and aspire to build a better country. "

At the China-Russia International Space Tether System Research Center, I work with many young Chinese researchers on space tether technology, one of the most promising fields in the space exploration sphere. These youngsters are China's future, and I can see that they are wholeheartedly striving for the future of their motherland and they have never had any complaints about their work," he noted.

The Russian scientist said in addition to diligence and education, the socialist system contributed to China's success.

"As the ruling party, the Communist Party upholds the socialist system and ensures that the fruits of the country's economic development benefit people from all walks of life instead of only the wealthy as in some Western capitalist nations. I am positive that the coming 19th CPC National Congress will make decisions that will lead the country to better and faster development," Zabolotnov said.

However, China, like all countries with market economies and rapid growth, has been facing problems such as a wealth distribution gap and urban-rural imbalances, he said.

He said it would be difficult to address these problems, but once they were properly handled, China would become stronger. The scientist added that he was confident in China's ability to overcome obstacles because "the fact that China is a socialist country lays a solid foundation for solving the problems".

Zabolotnov believes China will continue to move steadily forward in the years to come because it has all the prerequisites for continual development. He said China will consolidate its status as a world leader and act as a successful example for developing countries. 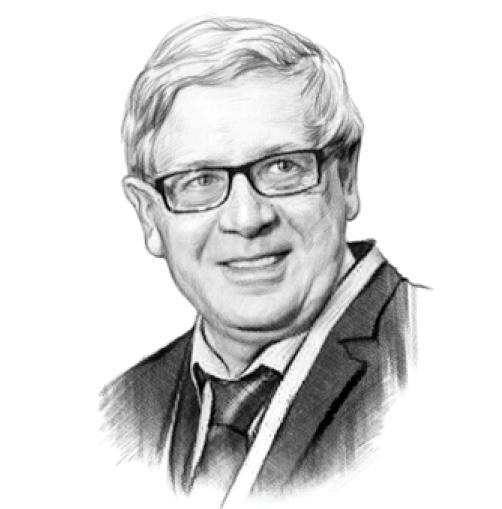 "China has unique experience of integrating a market economy with a socialist system, which will be useful to many developing countries," he said. "China has global influence in terms of international trade and politics, and is using its power to safeguard world peace and to help nations in war resolve their disputes in a peaceful manner. It is important that Russia and China are joining hands in this regard."

Zabolotnov said he regards President Xi Jinping as a wise and seasoned statesman who is guiding China to long-term friendship with other nations.

"Relations between Russia and China and their leaders are quite good, which has contributed a lot to the two economies and the peoples," he said.