By Nora Zheng in Hong Kong 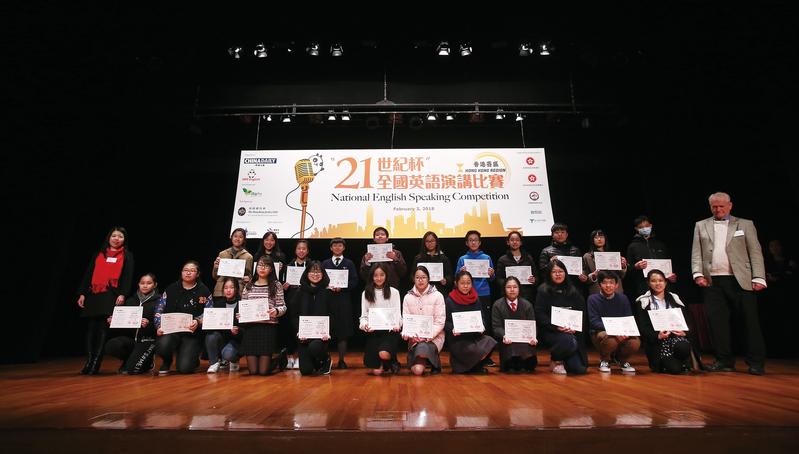 Contestants, each awarded with a certificate, and judges for the competition pose for a group photo at an award ceremony. (PHOTO BY PARKER ZHENG / CHINA DAILY)

Two students from the Hong Kong Special Administrative Region talked their way into one of the country’s largest English-speaking contests on Saturday, and will represent the city in the national final to be held in Hangzhou, Zhejiang province, in April.

The two winners will now compete against 32 other regional winners in the national final.

The regional contest, jointly hosted by China Daily Asia Pacific, VDO English and the Seeding’s Culture Youth Exchange Centre, was open to students in Hong Kong for the first time. 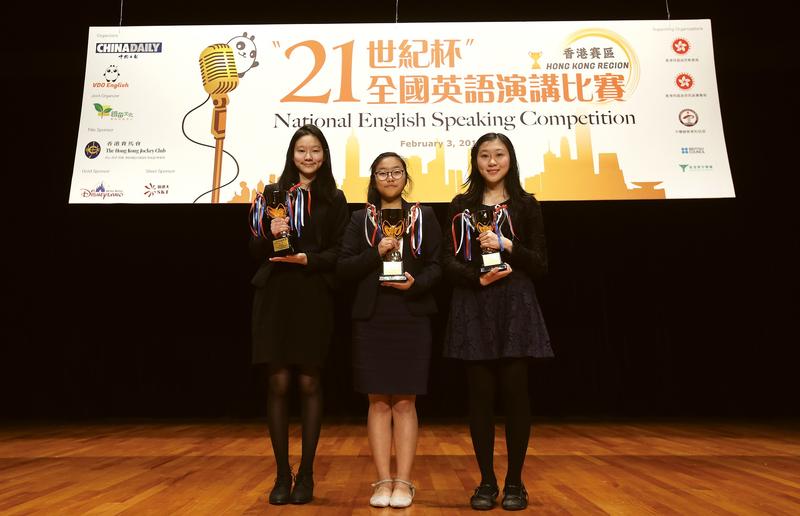 “I had rehearsed for the contest more than 50 times but I still felt nervous,” admitted Rai. “My teeth were chattering before my turn,” she said after the award presentation ceremony on Saturday.

Rai said she would gear up for the upcoming final. “I will seek advice from people experienced in speaking or debating.” 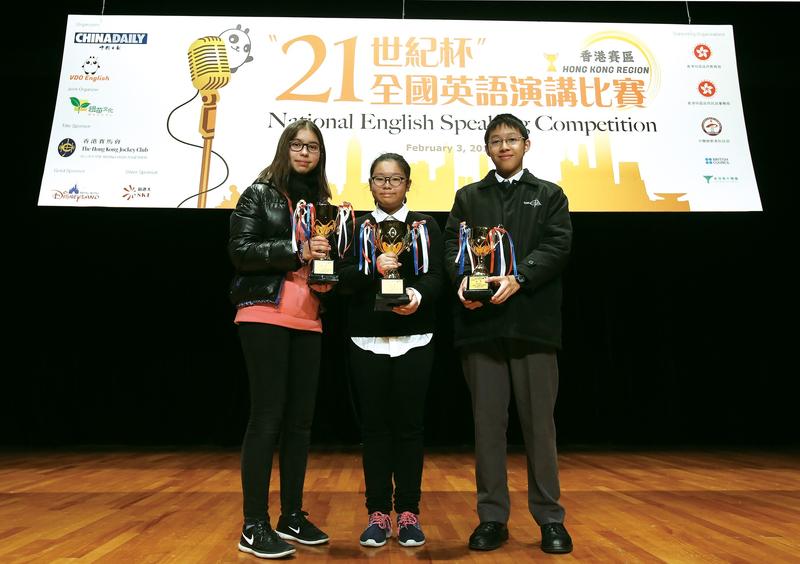 Robert Ireland, senior adviser of China Daily Asia Pacific and one of the judges for the contest, described the competition as “pretty tough”.

“Compared to the preliminary rounds, the students have made much progress. Obviously, they took time to rehearse and learn better,” he said.

Publisher and Editor-in-Chief of China Daily Asia Pacific Zhou Li said the 21st Century National English Speaking Competition has an eye on the future. “It encourages our young people to become full participants in an increasingly interconnected, globalized and competitive world,” Zhou said.

The nationwide contest, launched by China Daily Group in 1996, aims to encourage young students to improve their English language proficiency and prepare them before entering society and the highly competitive employment market. 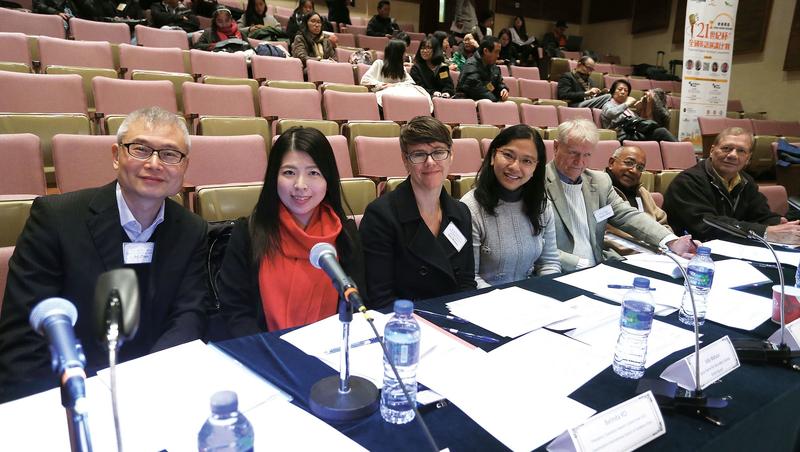