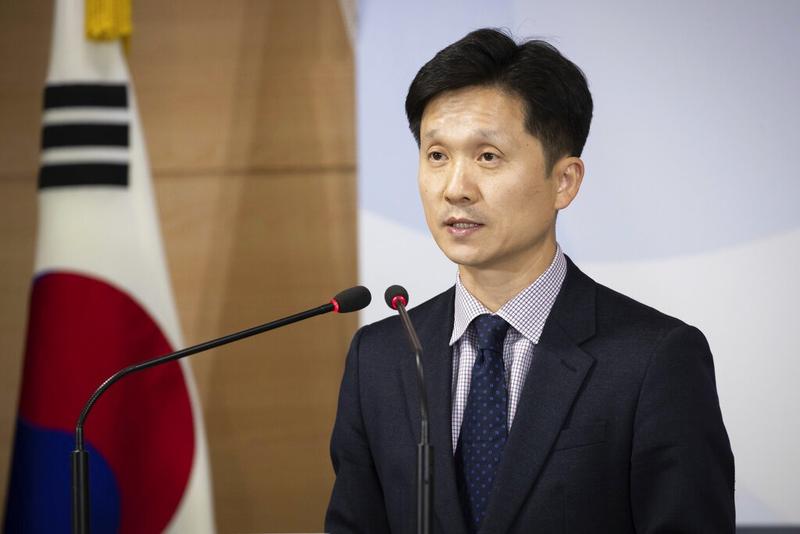 A Seoul Unification Ministry spokesman said the ROK has decided to send the two fishermen back to the North because they allegedly committed "grave" crimes and couldn't be protected by the ROK government.

The two DPRK men, both in their 20s, were found aboard a squid fishing boat south of the eastern sea border last Saturday, according to Seoul's Unification Ministry. It said a ROK investigation later found the two had killed 16 colleagues aboard a fishing boat and escaped to the ROK.

Details of the alleged onboard killings weren't immediately known.

The ROK has a policy of accepting DPRK people who wants to resettle in the South to avoid political oppressions and economic poverty at home. But a Seoul Unification Ministry spokesman, Lee Sang-min, said the ROK has decided to send the two fishermen back to the North because they allegedly committed "grave" crimes and couldn't be protected by the ROK government.

Lee said the ROK expelled the men to the DPRK via an inter-Korean border village on Thursday. He said Seoul on Tuesday had informed Pyongyang of their planned deportations and that the DPRK on Wednesday responded it would accept them.

"The government decided to expel them as they had committed grave, non-political crimes such as murder and were not subject to our protection under the law," Lee told a briefing.

Lee did not elaborate on why or how the two men had killed their colleagues, but said Seoul has determined the two's acceptance to the ROK society would threaten its own public safety.

Defence Minister Jeong Kyeong-doo told a parliamentary session that there was an "unfortunate event" between the sailors due to an abusive captain, without elaborating.

Unification Minister Kim Yeon-chul said at a separate parliamentary meeting the two DPRK fishermen once expressed their willingness to defect, but there was no consistency in their statements.

Opposition lawmakers accused the government of concealing the incident, which was only revealed by a local media image of a presidential official reading a text message from a military officer saying the two men would be returned.

The photo prompted the ministry to hold an unscheduled news conference after the men were expelled.