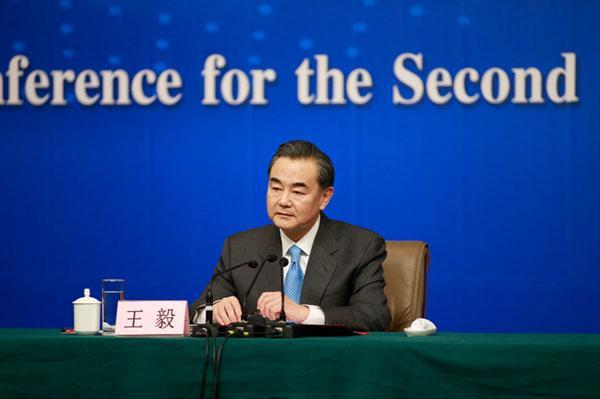 Wang made the remarks when he met with Japanese ambassador to China Yokoi Yutaka.

To further develop bilateral ties is the responsibility of both sides

This year marks the 45th anniversary of the normalization of China-Japan diplomatic ties.

According to Wang, China-Japan relations have overcome a number of difficulties as well as made significant progress.

"To further develop bilateral ties is the responsibility of both sides," he said.

China hopes that the Japanese government can have a more positive policy towards China, and do more to promote bilateral cooperation, to achieve good interaction between the two sides, rather than taking one step forward and then one or even two steps back, Wang said.

Next year marks the 40th anniversary of the signing of the China-Japan Peace and Friendship Treaty. He said that Japan is willing to make joint efforts with China to further strengthen the momentum to improve bilateral ties.