DPRK top leader to visit Russia for talks with Putin 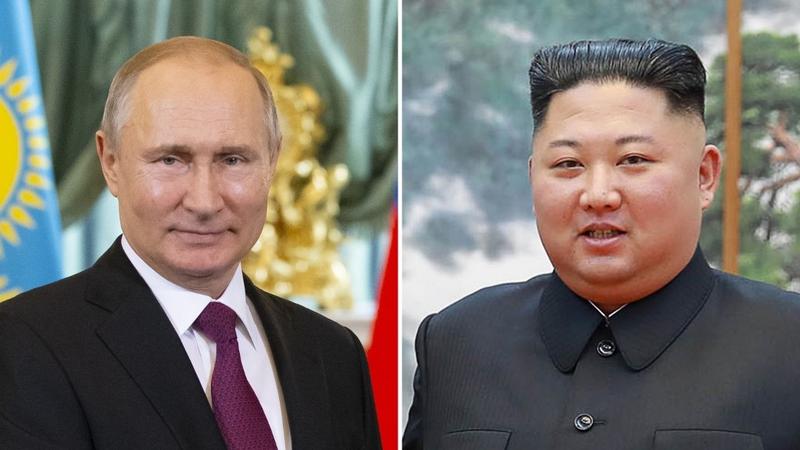 During the visit, which is at the invitation of Russian President Vladimir Putin, Kim will have talks with the Russian president, said the report.