China to boost consumption to shore up economy 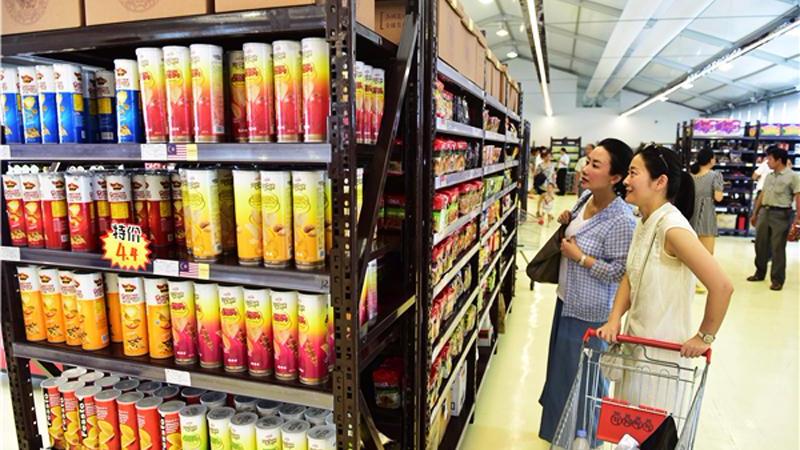 BEIJING - Chinese authorities on Friday pledged an array of measures to boost consumption as part of the efforts to support the economy.

"Optimizing market supply and increasing consumption are playing a greater role in effectively coping with downward pressure on the economy and maintaining stable growth," according to a statement released after a teleconference held by the National Development and Reform Commission, the Ministry of Commerce, and the State Administration for Market Regulation.

"The Chinese economy is operating steadily in general, but there are changes and worrisome developments, with a complicated and severe external environment and increased uncertainties," said the statement.

Rural consumption will see its quality improved and capacity expanded, with measures to support the sale of high-quality industrial products in the countryside, according to the statement.

The supply of high-quality products and services will be increased, and residents' spending power will be strengthened with measures such as special individual income tax deductions.

The environment for consumption will be improved, with better infrastructure and stronger protection of consumer rights, and innovations in the retail sector will be encouraged.

The meeting also demanded moves to ensure market and price stability during the upcoming Spring Festival holiday, when a spending spree is expected.