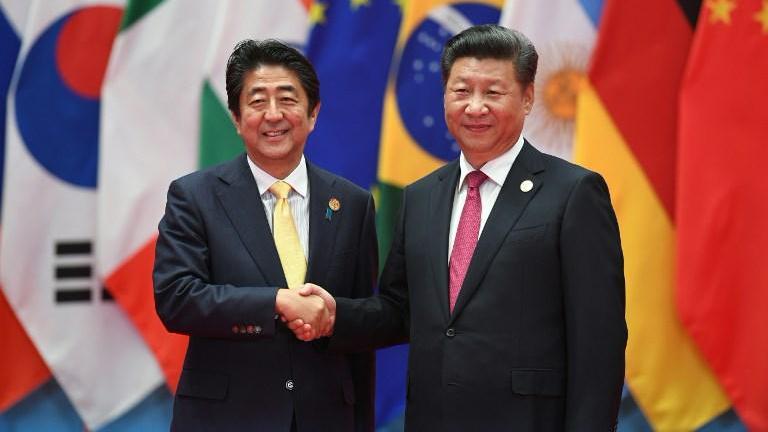 TOKYO - Japanese Prime Minister Shinzo Abe said on Friday that he wanted 2018 to be the year during which people in both Japan and China recognize "great improvement" in bilateral relations.

Abe made the remarks at a New Year celebration party organized by Jiji Press in Tokyo.

The Japanese prime minister has signaled his willingness to improve relations with China on a number of occasions in the second half of 2017, according to local reports.

He said last month during a speech in Tokyo that as 2018 marks the 40th anniversary of the signing of the China-Japan Treaty of Peace and Friendship, he wanted to take this opportunity to deepen high-level exchanges with China and elevate bilateral relations to a "new stage."