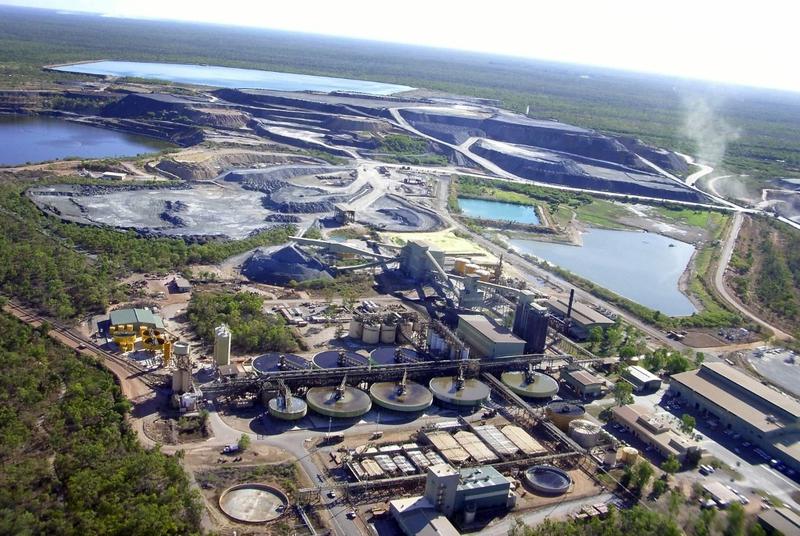 CANBERRA — Australia's energy minister has said that the government is open to reversing a ban on nuclear power if the economics make sense.

Addressing the Australian Energy Week Conference on Wednesday, Energy and Emissions Reduction Minister Angus Taylor said that he and Prime Minister Scott Morrison must be presented with a "clear business case" in favour of nuclear power.

"Right now, it is illegal to build a nuclear power station and as (the prime minister) has said when there is a very clear business case which shows the economics of this can work, we are more than willing to consider it," he said.

The first energy battle of the re-elected Liberal National Party (LNP) is coming from within the party, with a group of Members of Parliament (MPs) from Queensland pushing for the party to re-consider nuclear energy.

Taylor is also facing questions about Australia's greenhouse gas emissions after a government report released earlier in June revealed they rose for the third consecutive year in 2018.

Asked on Wednesday how the government would achieve Australia's commitment to reduce emissions by 26 to 28 percent from 2005 levels by 2030, Taylor reiterated that Australia had met its past targets.

"The plan is clear, we have as a result of our actions, ensured that there is less carbon dioxide equivalent, in the atmosphere, than would have been the case," he said.

Taylor on Wednesday again said that the national energy guarantee (NEG), the signature energy policy of former LNP leader Malcolm Turnbull, would not be revived under the party's current leadership.

Responding to that announcement, Andrew Bills - the chief executive of electricity company CS Energy - said the government had its "head in the sand".

"If you had a caricature you would have your head in the sand when you said that because that is not going to get us there," Bills, whose company supplies 10 percent of the National Energy Market's electricity, told the Australian Financial Review (AFR).

"You could feel it in the room, there was clear disappointment around (Angus Taylor's suggestion) the national energy guarantee is not needed," Bills said.