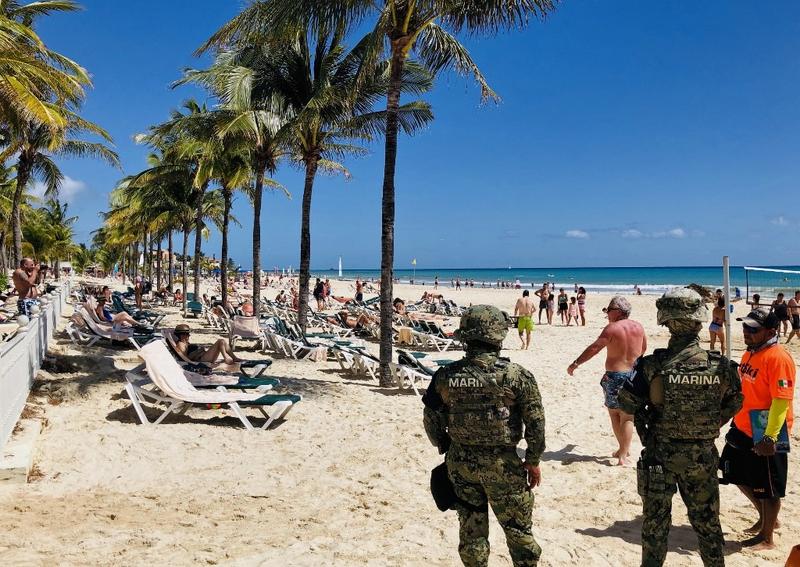 MEXICO CITY — A pair of gunmen burst into a bar and opened fire with pistols, killing one person and wounding 11 others in the Mexican resort city of Playa del Carmen.

ALSO READ: 7 dead, others shot in election-related attack in Bangladesh

The state of Quintana Roo's Tourism Promotion Council said Tuesday that none of the people shot were tourists. Its statement said initial reports suggested the attack stemmed from a dispute between criminal elements.

The council said the state's leaders have been taking steps to keep popular tourist destinations safe through installation of surveillance cameras and modernizing the police force.

Authorities have blamed past attacks in Playa del Carmen on street-level drug dealing.

In June, seven men died in a shooting in a low-income area of Playa del Carmen.