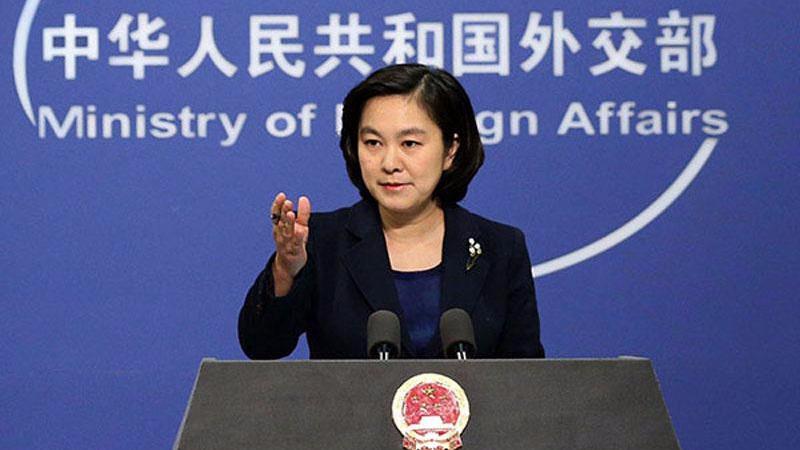 BEIJING - China on Friday expressed opposition to a US Senate resolution on the reincarnation of Dalai Lama, saying it has interfering in China's internal affairs.

Foreign Ministry spokesperson Hua Chunying made the remarks at a daily press briefing in response to a question regarding Tibet issue and China's human rights.

The US Senate on Thursday agreed to a resolution which claimed that the responsibility for identifying a future 15th Dalai Lama only rest with officials of the 14th Dalai Lama's private office and any interference from the Chinese government is invalid.

"The resolution reflects that some people in the United States have always been inexplicably ignorant and arrogant," Hua said.

It is known to all that the reincarnation of a living Buddha in Tibetan Buddhism is a unique inheritance system that has a history of hundreds of years, and follows an integrated religious rituals and historical conventions, said Hua, emphasizing that a living Buddha's reincarnation should follow those rituals, conventions and China's laws and regulations and should not be interfered by anybody or any foreign country.

"The US congressmen and officials should had focused on serving their own people, however, it's a pity that they have always selectively ignored the problems they face at home and expressed unusual enthusiasm for meddling in other country's domestic affairs," Hua said.

As for the human rights issue, the US State Department recently issued the Country Reports on Human Rights Practices for 2017, criticizing China's human rights condition and ethnic issues.

China urges the relevant people in the United States to properly handle their own problems before irresponsibly criticizing other countries, Hua said.

READ MORE: Chronology of Human Rights Violations of the United States in 2017