When the Far East came home to Italy

HK films inspired the genesis of a festival of films from East Asia in Udine, Italy. Elizabeth Kerr has the lowdown on Far East Film Festival’s various achievements, including nurturing young film writers. 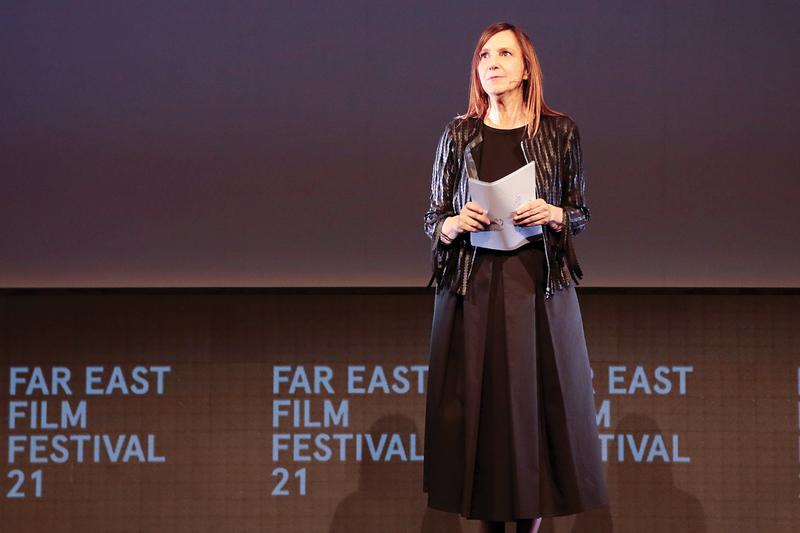 Far East Film Festival president and co-founder Sabrina Baracetti says the challenge ahead is to cope with the demands of the digital revolution. (PHOTO PROVIDED TO CHINA DAILY)

Nestled between the Alps and the Adriatic Sea in Italy’s north-east is the city of Udine, home to one of the world’s most vibrant film and culture events: The Far East Film Festival (FEFF).

The festival is an April pilgrimage for fans of East Asian cinema in the surrounding region, and also a must for professionals. At its just-wrapped, week-long 21st edition, the city’s residents rubbed shoulders with major movie stars and industry heavyweights and either didn’t realize it or weren’t fussed by it, which is what makes FEFF so unique. 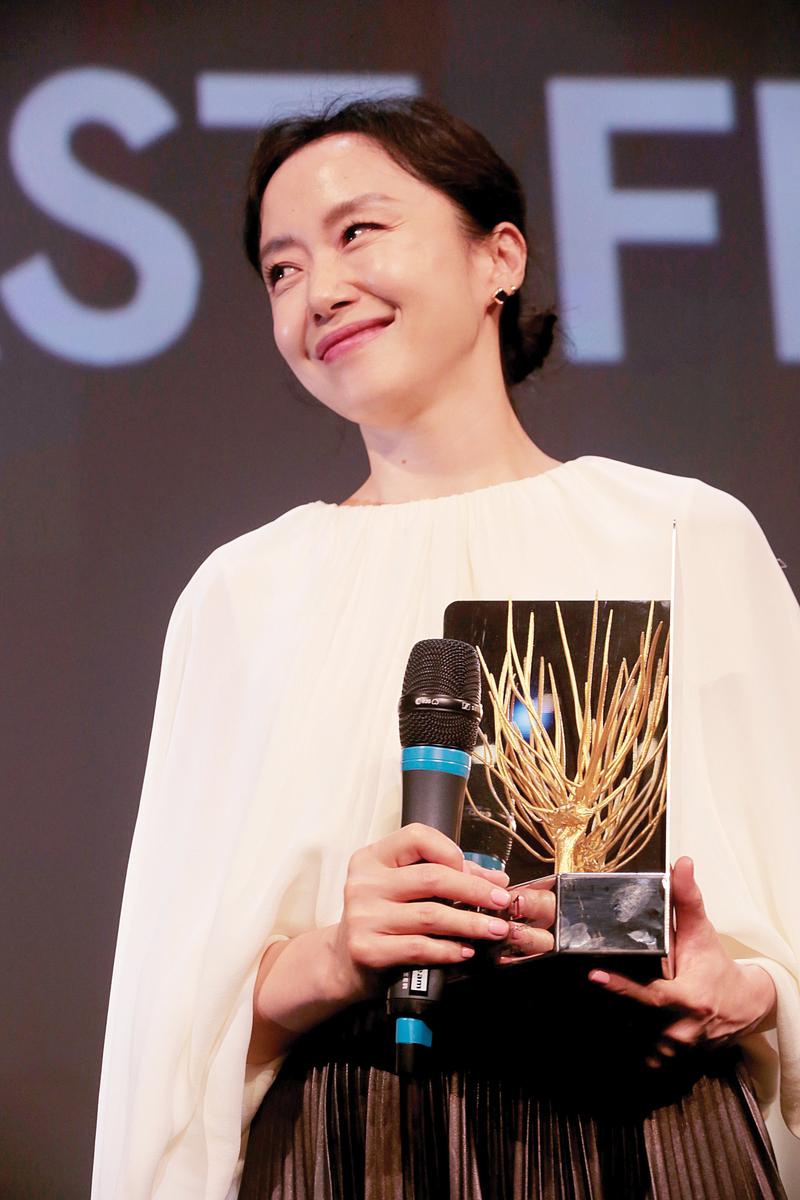 While it may appear to be a disrupter that came out of nowhere, FEFF president and co-founder Sabrina Baracetti points out the city hosted UdineIncontriCinema in the 1980s and 1990s, with spotlight screenings (of Italian post-war popular cinema retrospectives for example) complemented by publications and seminars. In 1998, Baracetti turned the spotlight on Hong Kong and headed to the SAR in search of more films like Chungking Express, the only Hong Kong film she was aware of at the time. Finding a treasure trove, invitations to Udine went out to Johnnie To, Peter Chan and Anita Yuen as a start.

“Udine audiences showed a surprisingly great interest, and the retrospective was met with huge success. We decided then to take a leap and further expand the festival’s horizons, include other countries and regions from the Far East, and move to a bigger venue,” recalls Baracetti. “This was the beginning of FEFF as we all know it now.” The festival made the Teatro Nuovo Giovanni da Udine its home, routinely filling its 1,200 seats for screenings, and gave its first audience award to To’s A Hero Never Dies.

One wouldn’t find the distance between audience and filmmakers or stars in big-ticket festivals like Cannes, Berlin and even Busan at FEFF. “Udine brings the public into play, calls the people to the forefront, encouraging them to become protagonist,” says Baracetti. “Asian stars experience a very peculiar form of reception that originates, warm and unfiltered, from a knowing audience that is ready to embrace the emotions elicited by the screenings.”

Project markets that are part of the festival’s dedication to filmmakers — the workshops Ties that Bind and Focus Asia, which this year welcomed 200 industry pros — add to the accessible vibe. 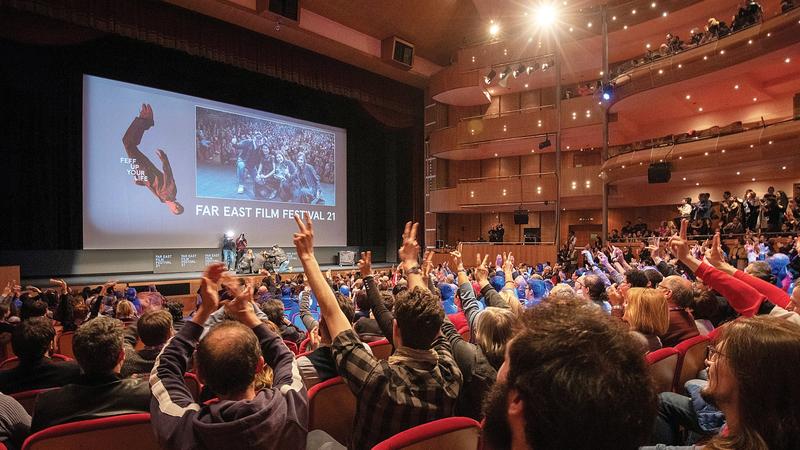 One of FEFF’s most notable adjunct programs is Campus, which invites 10 young writers to the festival to take part in seminars, writing workshops, and access to their subject.

Campus is the brainchild of Hong Kong-based writer (and China Daily Hong Kong contributor) Mathew Scott, created partly because FEFF had a direct impact on Scott’s own career by helping him forge vital contacts in the Asian film industry. “We wanted to let a young generation of media types in on the act. Come to Udine, soak it up, meet filmmakers, eat, drink, talk, think about the craft of writing and of storytelling, and think about where you want this to take you,” says Scott.

This year Campus brought together young writers from Macedonia, Italy, the UK, Bosnia and Herzegovina, Spain, South Korea, Taiwan, Hong Kong, the Chinese mainland and Myanmar. As FEFF Campus project manager Tom Kelland sees it, film writing is a crucial cog in the film industry machine, especially in the time of Instagram stories.

“I love being involved in this project because of what it promotes: Communication, education, disseminating film culture and giving young writers an opportunity to advance their careers in a practical way,” says Kelland who has been with Campus since its inception. “In a broad sense, critical and in-depth thinking expressed through the power of both written and oral language is how we move forward in a society and, more specifically, writing about film helps promote this art, which is something every cinephile should want. I’m glad our young writers are given the opportunity and platform to do so.” 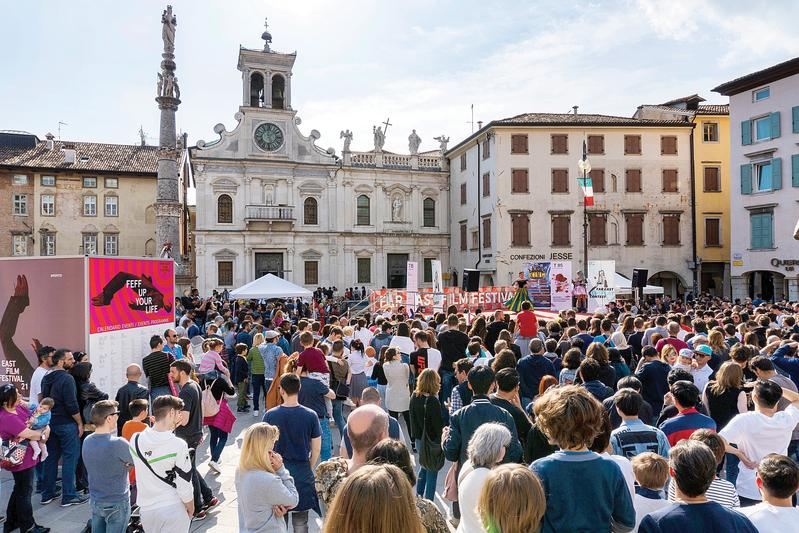 Campus participants can seamlessly connect with other journalists, filmmakers, distributors and other festival organizers. “During FEFF, Udine goes from being a quiet old town to the bustling hub of Far East Asian genre cinema in Europe,” adds Kelland.

Their biggest challenge in the early days was cultivating an audience for niche Asian cinema. “The next step was to maintain the festival’s incredible success over the years, renewing its formula in every edition,” says Baracetti. “Our challenge today is to engage with the digital revolution.”

That could be the focus of Campus’ next iteration. Though Scott refers to himself as an “old school hack who loves to write,” he recognizes the shifting media landscape.

“We need to turn our attention to short-form, to social media platforms and how young writers can use them and, hopefully, expand them,” says Scott.  “Next year I reckon we’ll include a workshop on profile creation and tapping into an instant audience.”

He hastens to add, however, that “the basics of journalism will always be at the core of what we do”.