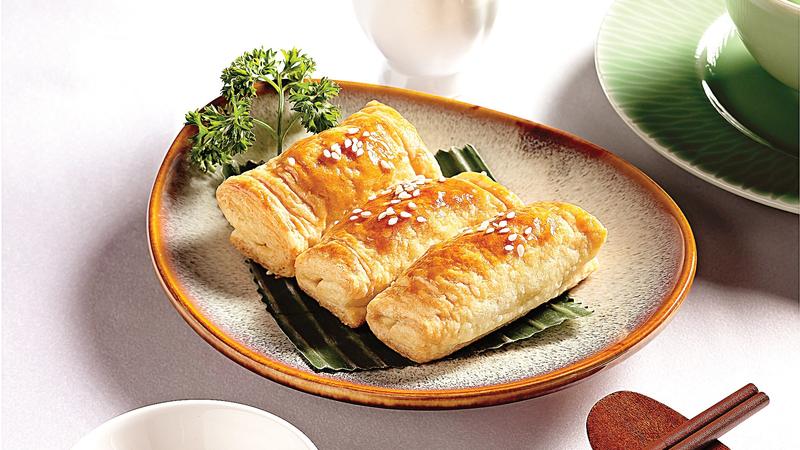 Dim sum is a core part of Cantonese cuisine. These snack-sized portions of steamed, pan-fried, deep-fried and baked dishes are most often served from early morning to lunchtime with as many as 150 choices on some restaurant menus. They can be found all over Hong Kong, from traditional teahouses to Michelin-starred restaurants. They come in all shapes and sizes, and can range from classic to contemporary creations.

One venue that still serves traditional handcrafted dim sum is Loong Yuen Cantonese Restaurant at the Holiday Inn Golden Mile in Tsim Sha Tsui. From now until Aug 31, this award-winning restaurant is hosting an all-you-can-eat dim sum promotion during weekdays.

Desserts include baked mini egg tarts, sweetened purple rice cream with coconut juice, deep-fried sesame balls and sweetened walnut cream. The special menu is priced at only HK$188 per person and accompanied by a complimentary serving of steamed pork and shrimp dumpling with bamboo piths and conpoy in soup. 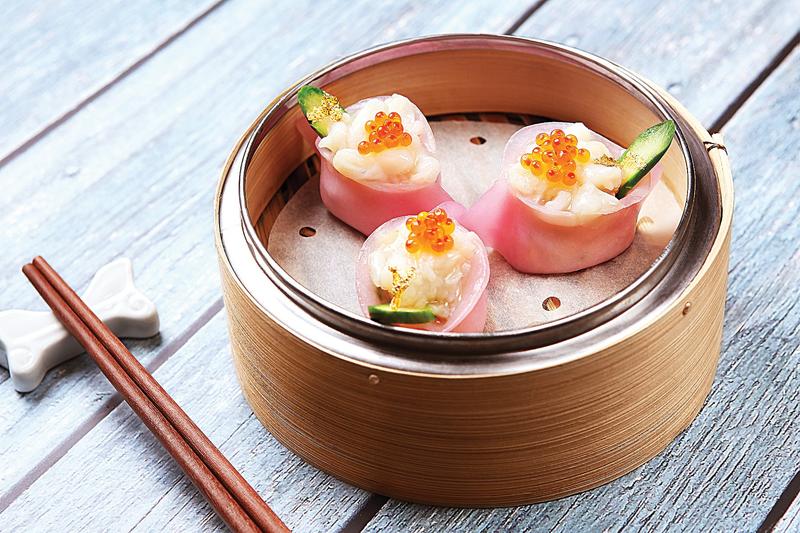 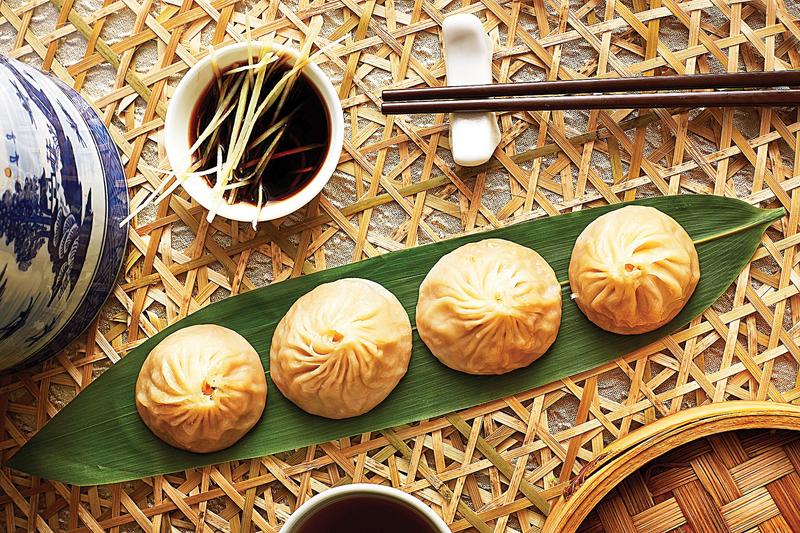 Lobster lovers will be delighted with the lobster fiesta dim sum menu at the Tsui Hang Village outlets in Tsim Sha Tsui, Central and Causeway Bay. The lobsters are harvested off the east coast of Canada, where they are now at their prime. Only lobsters weighing between 10 to 12 taels are chosen for their distinctive flavor.

Not only are the crustaceans crawling their way into the dim sum selection, but they are also adding fusion spins to the restaurant’s inventive lunch and dinner menus. Innovative steamed dishes include lobster and pork dumplings with spinach wrapping topped with fish roe, and lobster and shrimp dumplings with beetroot wraps enhanced by asparagus slices with gold foil and fish roe.

Another distinctive dish is the crunchy yet succulent deep-fried spring rolls stuffed with lobster meat, lobster paste and French beans alongside a specially made lobster sauce. Also not to be missed is the supreme all-in-one soup of lobster, scallop and bamboo pith served with a steamed dumpling. These special dishes are available until Sept 8.