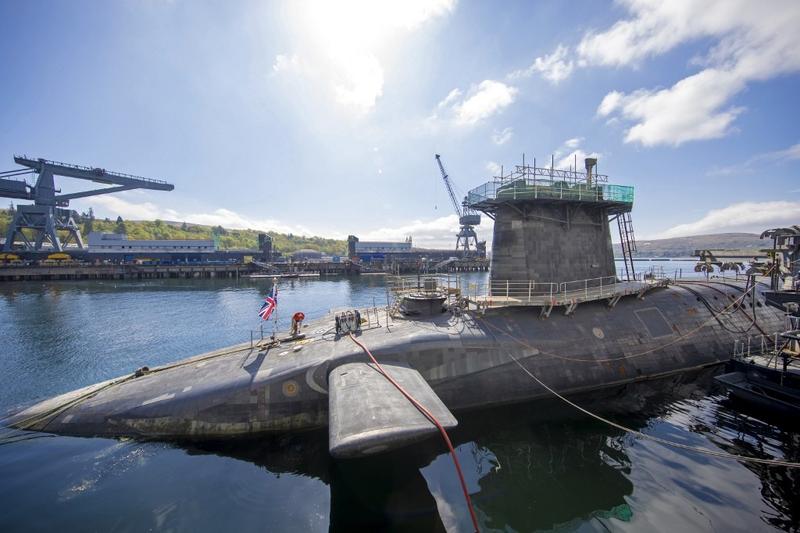 From a long-term perspective, the navy said, it was operating the task force for the potential construction of nuclear-powered submarines as part of efforts to strengthen defense capabilities.

The navy said the securing of nuclear-powered submarines was an issue to be decided upon according to a national policy, noting that it will work closely with the defense ministry and the Joint Chiefs of Staff (JCS) down the road.

The task force meeting has been held once every three months, but it did not indicate an earnest push to construct such submarines but the collection of relevant information, a Navy officer was quoted by Yonhap news agency as saying.

South Korea had pushed in 2003 to build the nuclear-powered submarines behind the scenes, but the project was suspended a year later after it was disclosed in a media report.