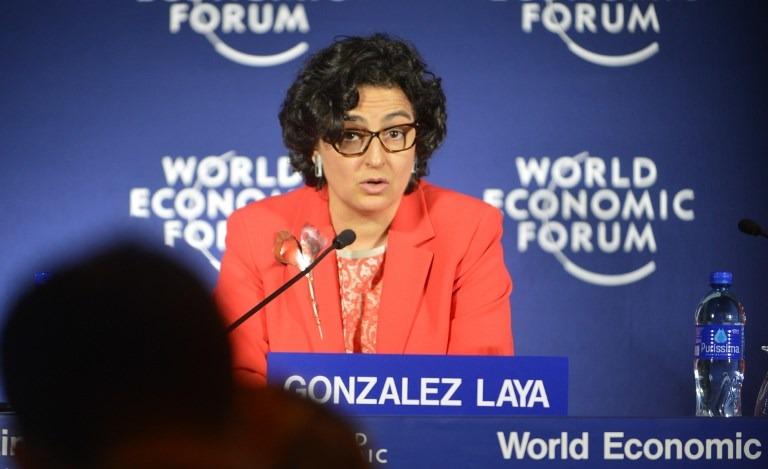 GENEVA - US steel and aluminum trade tariffs imposed on some countries with exemptions for others will not effectively deal with market overcapacity and can undermine the global trade system, harming business competitiveness, said Arancha Gonzalez, head of the International Trade Center (ITC), on Friday.

We are moving from a trading system based on rules to one based on deals. Negotiated exemptions from the proposed tariffs represent another step in that direction

"We are moving from a trading system based on rules to one based on deals. Negotiated exemptions from the proposed tariffs represent another step in that direction," said Gonzalez

Her comments relate to a US decision to grant a temporary exemption to the European Union (EU) and six other economies from the steel and aluminum tariffs signed off by President Donald Trump earlier this month.

Despite widespread dissent from business groups and trading partners around the world, Trump signed proclamations two weeks ago to impose a 25-percent tariff on imported steel and a 10-percent tariff on aluminum, which take effect on Friday.

The ITC head told Xinhua that as governments focus their attention on seeking "bilateral exemptions," there is a risk of diminishing their collective ability to deal with the real problem, which is industrial overcapacity.

"But overcapacity can't easily be solved bilaterally; it would be most effectively addressed at the multilateral level," said Gonzalez.

Gonzalez served as Chief of Staff at the WTO for eight years before joining the ITC, a joint development agency of the WTO and the United Nations, in 2013. She has prior experience with US attempts to impose unilateral tariffs.

"If companies cannot source from wherever they find the best and cheapest inputs, consumer prices will rise, and business competitiveness will decline."