By ALFRED ROMANN in Tel Aviv 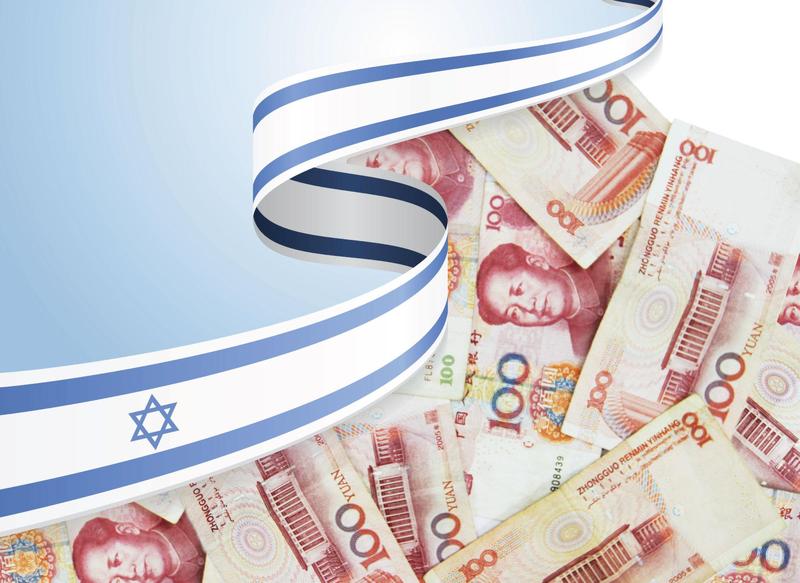 Chinese companies searching for high-tech investments are increasingly making their way to Israel, a country that in terms of innovation mirrors the East Asian giant’s economic prowess.

China is huge, has an enormous population, very deep pockets and a virtually limitless appetite for investment in later-stage startups that can be scaled up into world-class businesses.

Though Israel is relatively small, it has what may be the best innovation pipeline in the world and tens of thousands of startups powered by an overabundance of serial entrepreneurs. The country is also a hotbed of early-stage innovation in areas as diverse as technology, healthcare and agriculture.

China has 1.4 billion people spread over 9.6 million square kilometers. As the second-largest economy in the world, it was worth more than US$12 trillion in 2016.

Though Israel is the 42nd largest economy in the world, it is just 0.025 percent that of China’s.

“China is kind of like the mirror image of Israel in many ways,” said David Malek, chief business officer at BioLineRx, an Israeli biopharmaceutical company.

“It is a great opportunity for a lot of global and general players because you have all this innovation and all this untapped innovation. China is, I think, looking for this type of innovation.

Chinese investment and trade with Israel has been rising for more than two and a half decades. However, a steady growth in the relationship started to surge in 2013 after the launch of China’s Belt and Road Initiative — an ambitious plan to develop infrastructure networks across the ancient Silk Road trading routes — in which Israel would play a key role.

Changes in the global investment landscape last year, which prompted Chinese companies to look for opportunities outside the United States, benefit countries like Israel.

Many analysts point to a regulatory crackdown in the US — leading to a slowdown in deals and curbs on investment — as a key factor that helped to drive investments in Israel.

The massive spike in Chinese investments in 2016 capped steady increases in the total volume of trade between the two countries. Their bilateral trade multiplied several hundred times from the comparatively minuscule US$50 million recorded in 1992 — when the two countries first set up diplomatic relations — to more than US$11 billion in 2016.

In a recent study, economic intelligence firm Dun & Bradstreet found that as much as 20 percent of all venture capital entering Israel today comes from China.

The level of mutual interest is visible in the number of events and deals, not to mention investment and trade, between the two countries.

The third China-Israel Investment Summit was held in Hong Kong and the southern city of Zhuhai from June 25-28. The summit was organized by Innonation, a company that has created a database of 2,000 Chinese investors and about 6,000 Israeli startups.

ChemChina paid US$605 million for Adama Agricultural Solutions a couple of years ago. As of June, Hong Kong-based and Israel-focused fund MizMaa Ventures plans to invest as much as US$100 million in Israel.

WuXi AppTec, the largest clinical contract research organization in China, opened an office in Israel and is looking to invest further.

“Israel is a very interesting place,” said Tong Zhang, vice-president and head of corporate business development with WuXi AppTec. “The reason I’m interested is that it is probably the most concentrated place in terms of country startups. 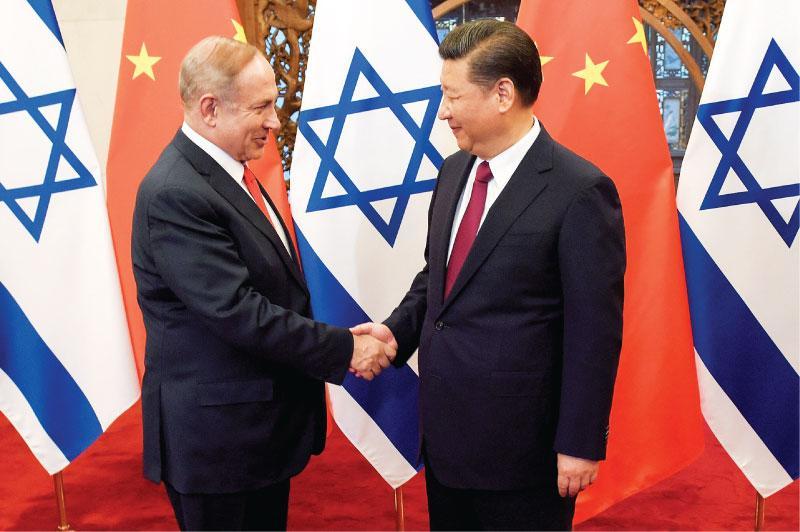 “It seems that everyone is an entrepreneur (in Israel). Everyone is looking for an investment and partnership. And there is great basic research here,” said Zhang.

“We see a lot of value added … just because of the nature of innovation and the stage of the companies. There are many more small companies. Some are underfunded.”

Israel has more startup companies per capita than any other country in the world, averaging one for every 1,800 people.

Ask around the cities of Tel Aviv, Jerusalem or Beersheba and the response is always the same: People would rather start a business than work for someone else.

So, why is Israel home to such a powerful innovation engine?

Some point to the fact that most Israelis spend between two and three years in the Israel Defense Forces at a relatively young age, where they are often forced to learn high technology.

Then there is the sheer amount of funding that the government earmarks for early-stage companies at various levels, from the idea stage to startup and market launch.

Even before that, children as early as primary school-age are exposed to entrepreneurship programs.

“We need to exist. It is a survival mechanism. We need to be quick with ideas to stay alive here,” said Gavish-Fridman, vice-president of marketing at Yissum, the technology transfer company at the Hebrew University of Jerusalem.

Yissum was the third technology-transfer company ever set up in the world. The first was the Wisconsin Alumni Research Foundation at the University of Wisconsin-Madison in the US. The second was Yeda Research and Development Company at Israel’s Weizmann Institute of Science.

The fact that Israel is home to two of the three oldest technology-transfer companies associated with academic research institutions, both set up in the 1960s, is telling of the role innovation plays at the very base of the country’s economy.

“The mission is, first, to let the public enjoy the fruits of the innovation that are discovered at the labs,” said Gavish-Fridman.

Anything that can be created in the labs should reach the public in the shape of products, she said.

“To do that, you need to make business from that. You need R&D partners to make money from the innovations,” she added, referring to research and development.

At the same time, Israel has emerged as an important component of the Belt and Road Initiative since it was first put forward in 2013.

One proposal, the 350-km Red-Med railway project, which would link the Red Sea and the Mediterranean, is happening in part due to Chinese labor and US$2 billion in Chinese capital toward the expected cost of around US$6.5 billion.

Speaking during his visit, Netanyahu said: “Israel can be a partner, a junior partner, but a perfect partner for China in the development of a variety of technologies that change the way we live, how healthy we live, the water we drink, the food we eat, the milk that we drink — in every area.”