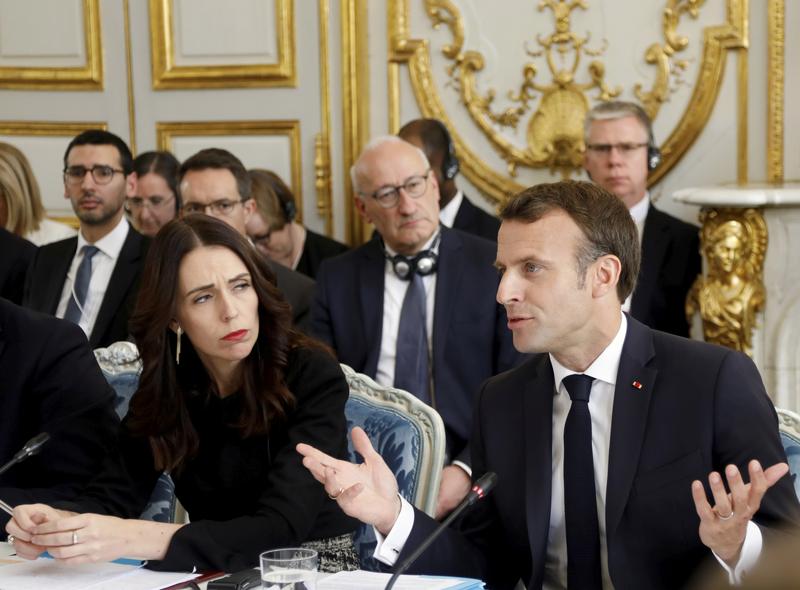 PARIS/SAN FRANCISCO — Facebook announced steps on Wednesday to temporarily block users who break its rules from broadcasting live video, in the wake of an international outcry after a gunman killed 51 people in New Zealand last month and streamed the attack live on his page.

The tweaks to Facebook's rules came as the White House snubbed other world leaders, who met with tech companies in Paris to back a call by New Zealand's prime minister for stronger measures against social media hate speech.

Silicon Valley tech giants expressed their support for Prime Minister Jacinda Ardern's so-called "Christchurch Call," named for the city where the gunman attacked two mosques on March 15 and broadcast his killings live. The tweaks to Facebook's rules came as the White House snubbed other world leaders, who met with tech companies in Paris to back a call by New Zealand's prime minister for stronger measures against social media hate speech.

But Washington declined to send a delegation to the meeting hosted by French President Emmanuel Macron. The White House said it would not endorse Ardern's initiative, although it supported the broader aims.

Facebook said in a statement it was introducing a "one-strike" policy for use of Facebook Live, a service which lets users broadcast live video. Those who broke the company's most serious rules anywhere on its site would have their access to make live broadcasts temporarily restricted. 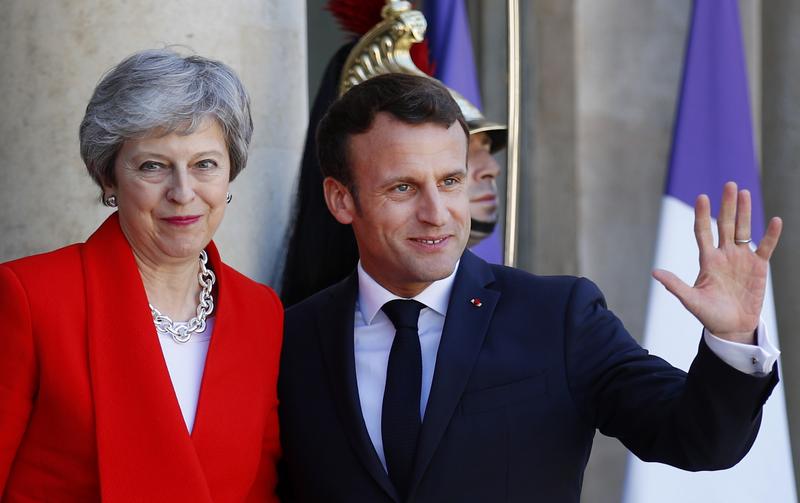 The range of offences that would qualify for one-strike suspensions would be broadened.

The company did not specify which offences would result in such a ban or how long suspensions would last, but a spokeswoman said it would not have been possible for the Christchurch shooter to use Facebook Live on his account under the new rules.

Facebook has come under intense scrutiny in recent years over hate speech, privacy lapses and its dominant market position in social media. The company is trying to address those concerns while averting more strenuous action from regulators.

Ardern called the changes announced on Wednesday "a good first step to restrict the application being used as a tool for terrorists, and shows the Christchurch Call is being acted on."

The company said it plans to extend the restrictions to other areas over coming weeks, beginning with preventing the same people from creating Facebook ads. It also said it would fund research at three universities on techniques to detect manipulated media, which its systems struggled to spot in the aftermath of the attack.

Ardern said the research was welcome and that edited and manipulated videos of the March 15 mosque shootings had been slow to be removed, resulting in many people, including herself, seeing video of the killings played in their Facebook feeds. 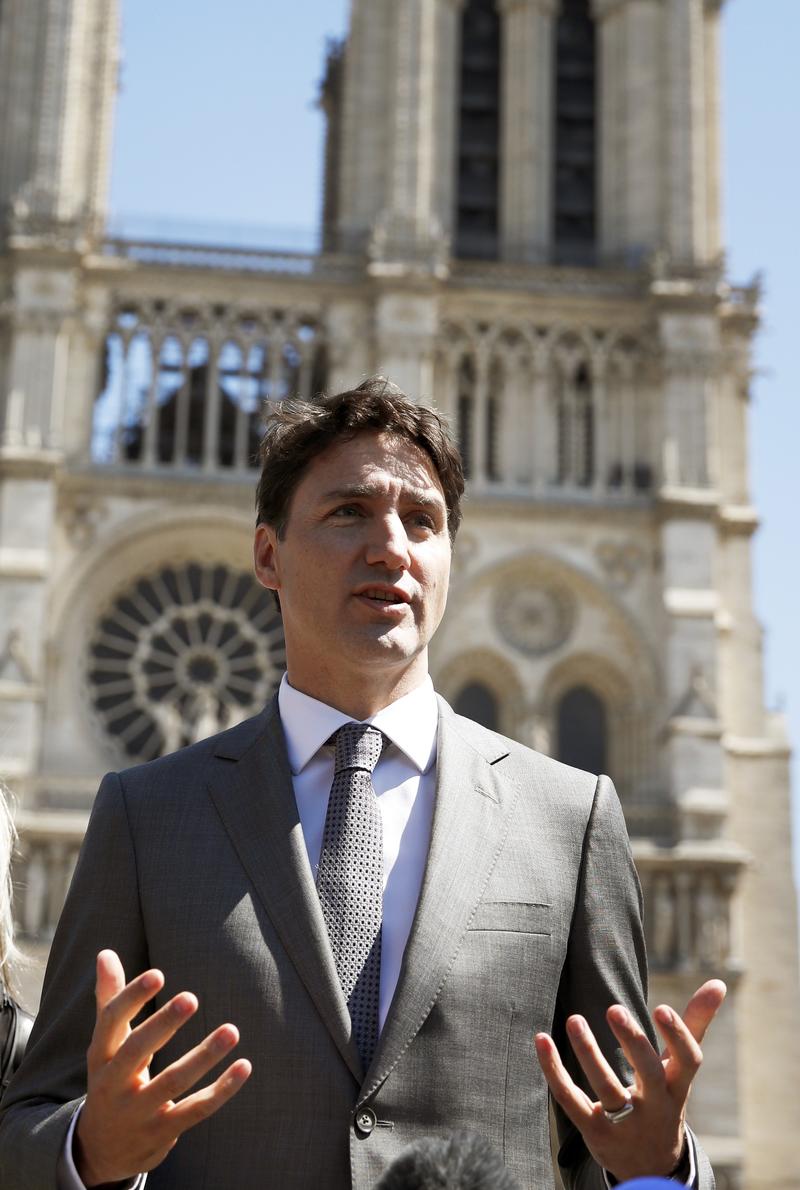 White House "not in a position to join"

Macron hosted Ardern, British Prime Minister Theresa May, Canada's Justin Trudeau and other leaders at a summit on Wednesday to support Ardern's initiative.

Signatories would "encourage media outlets to apply ethical standards when depicting terrorist events online, to avoid amplifying terrorist and violent extremist content," although the initiative is non-binding, light on details and leaves countries and companies to decide how to apply guidelines.

Countries including Australia, Germany, Japan, the Netherlands, Spain, India and Sweden said they backed it, as did US tech giants Microsoft, Alphabet's Google and its video platform YouTube and Amazon.

But the White House said in a statement the United States was "not currently in a position to join the endorsement," although it added: "we continue to support the overall goals reflected in the call".

In comments made at a joint news conference with Ardern, Macron put a positive spin on the White House response.

"We'll do everything we can so that there is a more concrete and formal commitment, but I consider... the fact that the US administration said it shared the objectives and the common will as a positive element," Macron said. 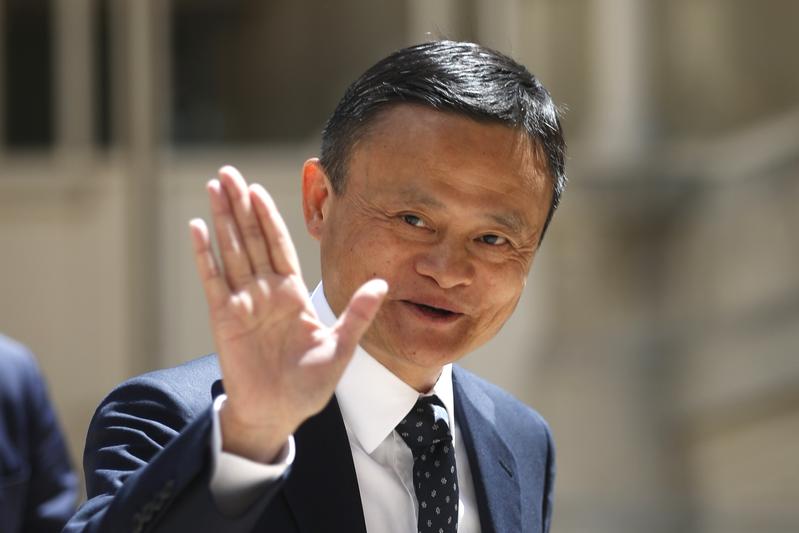 Founder of Alibaba group Jack Ma arrives for the Tech for Good summit, May 15, 2019 in Paris. (THIBAULT CAMUS / AP)

Brad Smith, the president of Microsoft, said the call was "leading to real action, even if it's not binding".