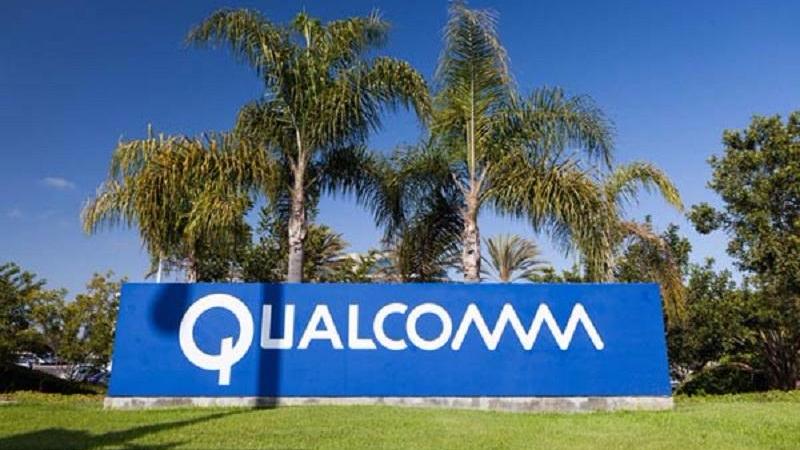 "There is credible evidence that leads me to believe that Broadcom" by exercising control of Qualcomm "might take action that threatens to impair the national security of the United States," Trump said in the order released by the White House.

ALSO READ: Broadcom is said to delay higher Qualcomm bid until next year

"The proposed takeover of Qualcomm by the purchaser is prohibited, and any substantially equivalent merger, acquisition, or takeover, whether effected directly or indirectly, is also prohibited," said the president.

Trump's order came after an investigation by the Committee on Foreign Investment in the United States (CFIUS), a multi-agency panel that reviews foreign purchases of US companies on the grounds of national security.

In a letter to lawyers for the two companies on March 5, CFIUS had expressed its concern that Broadcom might reduce research and development at Qualcomm, which would weaken the company's strength of developing the next generation of wireless technology. 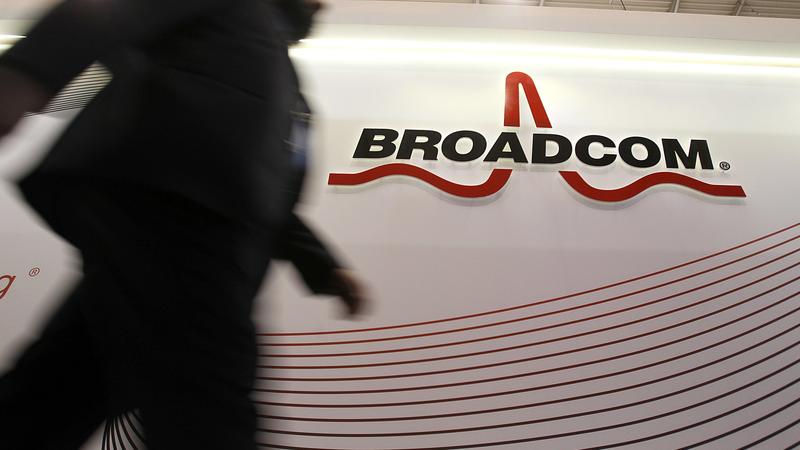 "Reduction in Qualcomm's long-term technological competitiveness and influence in standard settings would significantly impact US national security," said the letter.

In order to reduce US national security concerns, Broadcom has decided to move its headquarters to the United States from Singapore by April. If Broadcom relocates its headquarters before the review is over, CFIUS could potentially lose its jurisdiction over the deal, according to local media.

However, in another letter to the two companies on Sunday, CFIUS said the investigation "is expected to close soon."

The agency also claimed that Broadcom had violated the government's previous order at least three times, including taking action toward relocating to the United States without giving five business days' notice to CFIUS as required.

The order also came days after the Trump administration invoked a rarely-used national security statute to justify tariffs on imports of steel and aluminum, a move highly criticized around the world.

It is the latest sign that the Trump administration is playing the national security card as a protectionist tool to protect American industry from foreign competition.