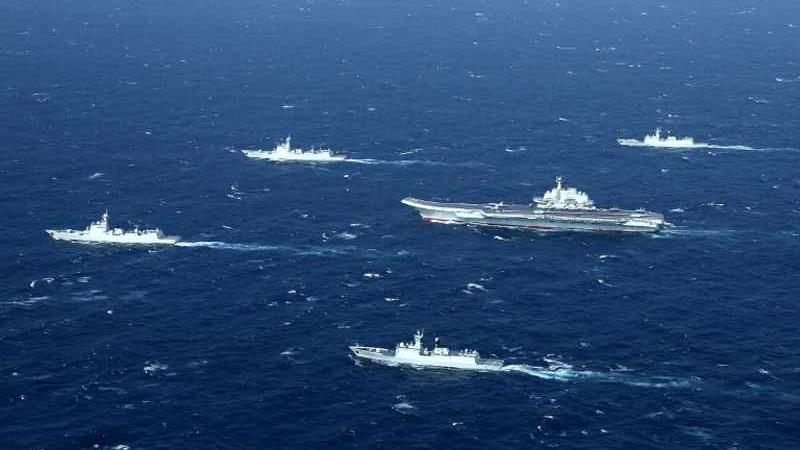 "Relevant reports by Australian media did not tally with the facts," said the ministry in a statement.