China a pioneer in AI innovation 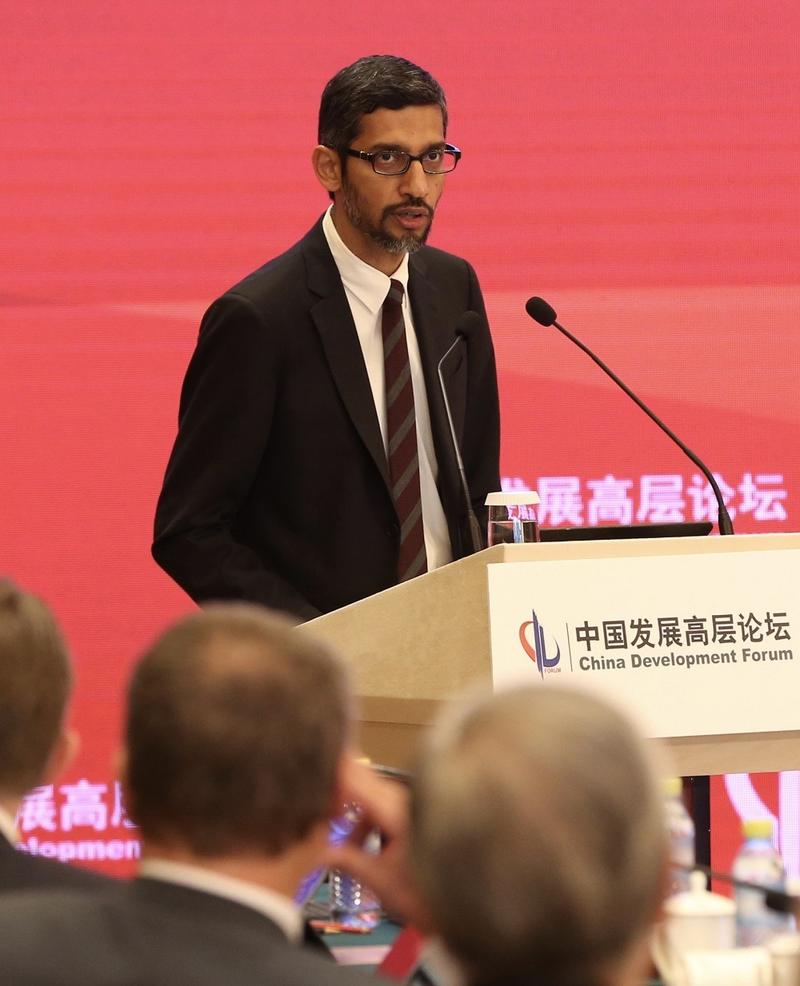 Ideas and technologies created in China will have a bigger impact as artificial intelligence increasingly reshapes people's work and lives, according to Google CEO Sundar Pichai.

The recognition from senior executives of two of the world's most valuable companies highlights the efforts being made by China into its transformation as an innovation pioneer from an innovation sponge.

"When it comes to AI, we want to work alongside the world's best talents. That is why we opened an AI research center in Beijing last year," said Pichai at the China Development Forum 2018 in Beijing on Monday.

China has for the first time surpassed the United States in equity funding to AI startups in 2017, according to a report released by CB Insights

"Openness will allow us to scale the impact of AI. No one company … will be able to do it alone. Everyone has a role to play," he said.

According to Pichai, China has already played a big part in promoting the development of AI and Chinese scientists have done a good job in research as they contribute to a significant number of papers in scientific journals.

The United States tech giant announced in December that it would establish a research center in Beijing, the first of its kind in Asia, to focus on basic AI research. According to Pichai, the center already has a team of researchers.

Google has been stepping up investment in China, one of the world's most dynamic tech landscapes. In January, it opened a new office in Shenzhen, Guangdong province, which functions as a service center to deepen its cooperation with Chinese hardware makers.

Pichai's praise for China's talents came a day after Cook made similar comments at the same forum. 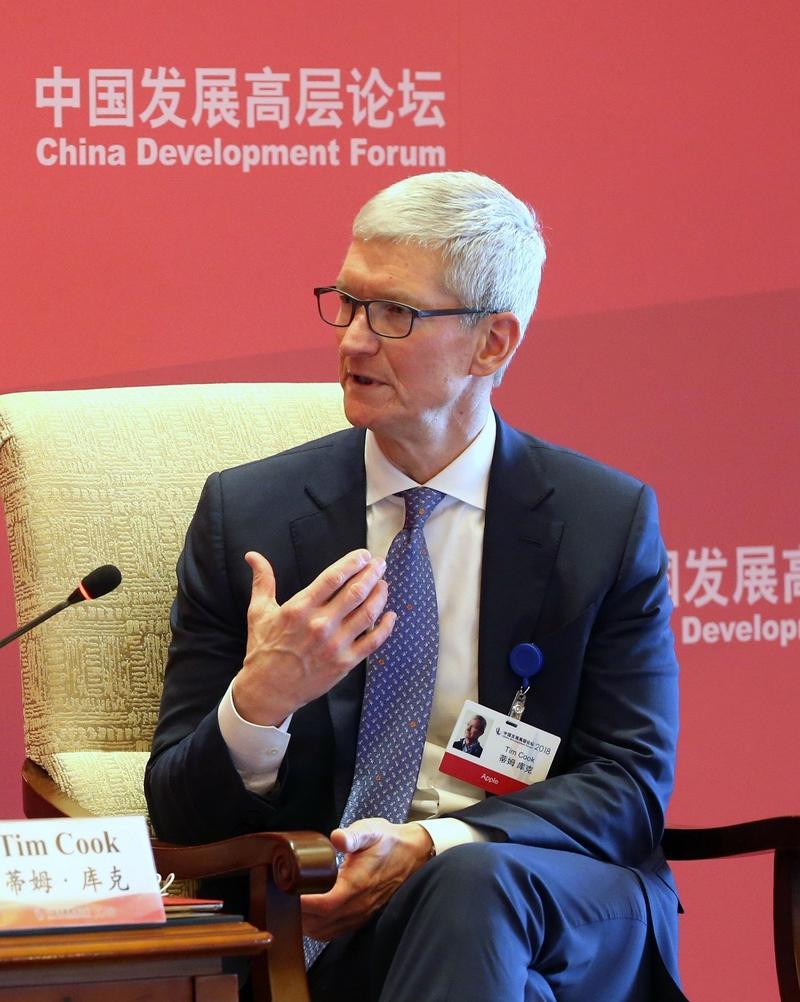 Cook said it was China's huge manufacturing capacity that lured him to bring Apple's business to the nation. But now Chinese products are also known for its high quality and the country is playing a leading role in innovation.

As the nation steps up efforts to implement the "Made in China 2025" strategy, the world is witnessing local talents and professionals' research and development capabilities, Cook added.

According to Cook, the joint research center with Tsinghua University will "focus on advanced technologies, including machine learning, computer vision, augmented reality and wireless technologies."

China has for the first time surpassed the United States in equity funding to AI startups in 2017, according to a report released by US-based venture capital database CB Insights.

Last year, startups worldwide raised more than US$15.2 billion, up by 141 percent from 2016. China's AI startups accounted for 48 percent of the global funding, up from 11.6 percent in 2016. The US was ranked second with 38 percent, the report added.