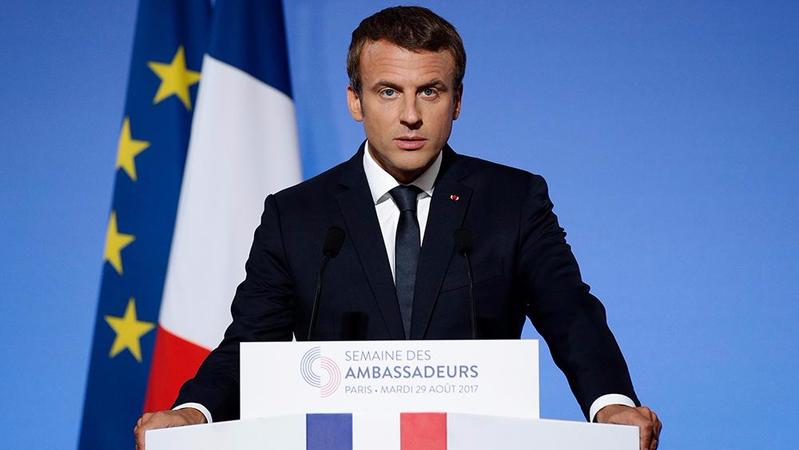 "This is his first state visit to China," Geng said on Friday, noting it has great significance for China-France ties.

Chinese President Xi Jinping will hold a series of events for Macron's state visit. The two heads of state will review the past achievements, outline the direction for future cooperation in political, economic, and cultural fields, so as to further strengthen ties, according to Geng.

Macron will visit the Forbidden City in Beijing. He will also visit Xi'an, the capital of northwest China's Shaanxi province, home to the famous Terracotta Warriors.