Jack Ma talks about his plans after retiring from Alibaba 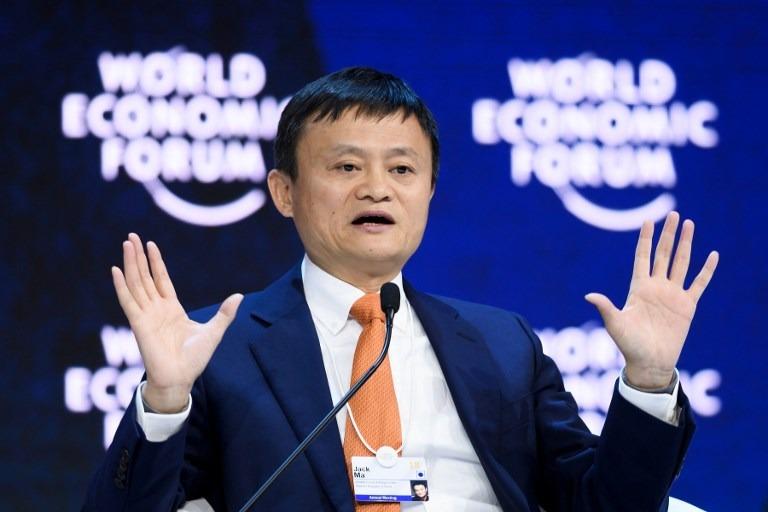 Alibaba Group Holding Ltd Chairman Jack Ma told the New York Times that he plans to step down from his role at the company on Monday, marking the end of an era at China’s e-commerce juggernaut.

China’s richest man said that he would remain on Alibaba’s board of directors as he pursues philanthropic endeavors, the New York Times reported.

Ma explained in an interview with Bloomberg TV that he plans to shift his focus to education and wants to return to teaching, his first love before starting his e-commerce empire. He has created a foundation in his own name, modeled in part of the efforts of Microsoft Corp co-founder and fellow billionaire Bill Gates.

Ma said he could soon “go back to teaching. This is something I think I can do much better than being CEO of Alibaba”

Ma said there are a lot of things he could learn from Gates. “I can never be as rich,” but “I can retire earlier,” he said in the interview.

Spokesmen for Alibaba couldn’t immediately comment on the report on Saturday.

Ma ended his time as chief executive officer in 2013, but has remained chairman and the public face of the company, which now has a market value of more than US$400 billion.

His departure is a sign of confidence in current management as the business evolves by expanding beyond e-commerce to include digital payments, cloud computing and the production of big-budget movies. The current CEO is Daniel Zhang, who took over the post in 2015, and a group of partners controls management and the board. 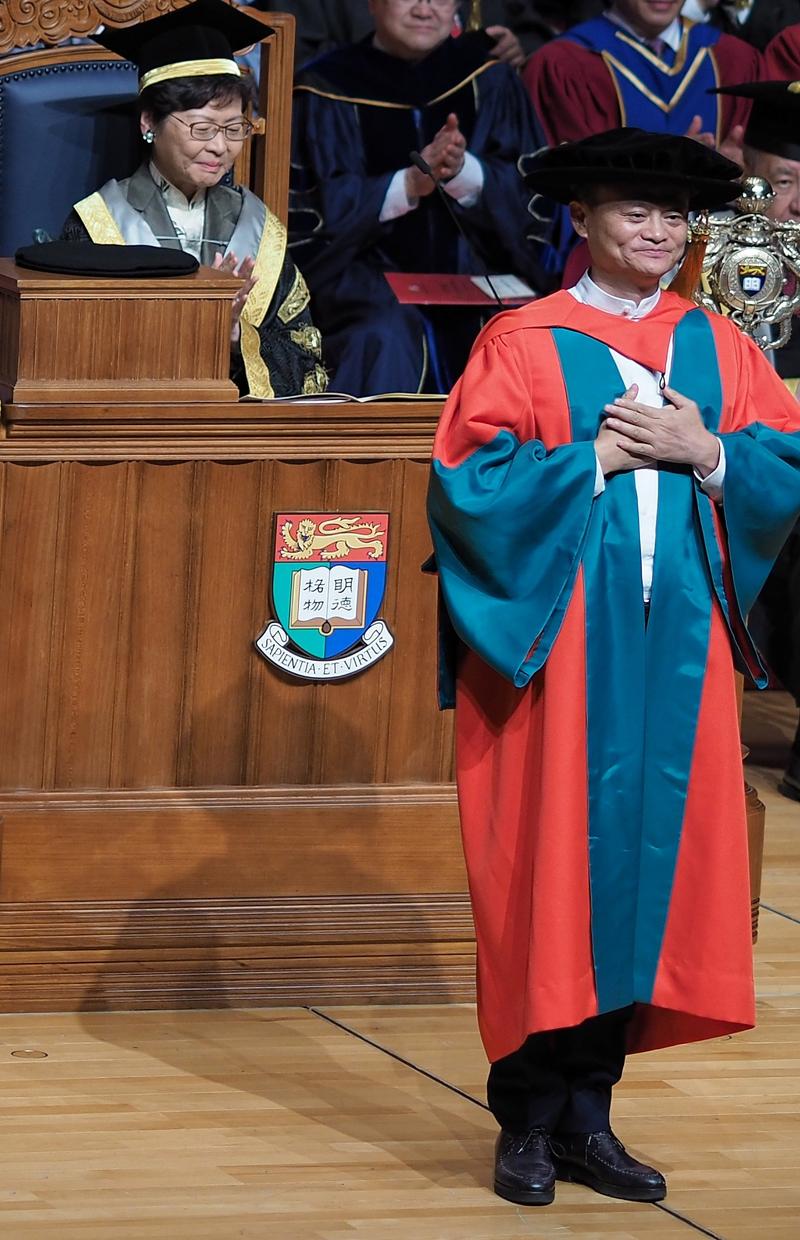 "I have full confidence in my team and in the partner structure, which lots of investors don’t like," Ma said in his interview with Bloomberg. "I think some day, and soon, I’ll go back to teaching. This is something I think I can do much better than being CEO of Alibaba."

Ma said he sees himself as an accidental executive. He was an English teacher before moving into the business world with Alibaba’s founding almost 20 years ago. He now has a net worth of more than US$40 billion according to the Bloomberg Billionaires Index. He didn’t indicate if he would give away his money or put it into a trust as other billionaires have done.

I was not considered a good student but I improved, we keep on learning all the time. So I want to devote most my time to this

Ma was born in September 1964 to Chinese traditional musician-storytellers living in Hangzhou, an ancient capital that’s become a global high-tech hub and bastion of entrepreneurship, in part because of Alibaba’s base there. He started Alibaba.com in 1999 as a business-to-business marketplace, backed by US$60,000 from 18 co-founders.

With savvy deals and an investment from SoftBank Group Corp, it’s now morphed into a behemoth that can make or break brands. Customers use its e-commerce platforms to order products that last year saw package deliveries reach 55 million a day. Ma also controls Ant Financial, the online financial platform that runs China’s largest mobile payment system and money-market fund. The business has more than 870 million users via payment system Alipay and its affiliates.

Alibaba has one of the strongest management teams in corporate China and even if he steps down, Ma is likely to still have a role in setting top level strategy, said Brock Silvers, managing director of Kaiyuan Capital.

“When Jack Ma speaks longingly of retirement from Alibaba, there’s no reason not to take him at his word,” said Silvers. “On a day-to-day basis, Alibaba shareholders probably have little to fear should the charismatic Ma pull back a bit further.”

A focus on education wouldn’t surprise keen followers of Ma, who has spoken frequently of its importance to him and some of his shortcomings as a student, including failing China’s national university exam twice.

“I was not considered a good student but I improved, we keep on learning all the time. So I want to devote most my time to this,” Ma said.

During his time as chairman, he has helped guide growth at home and overseas while also spearheading its 2014 initial public offering, the biggest ever. Ma was among the first foreign business leaders to meet with Donald Trump after his election.