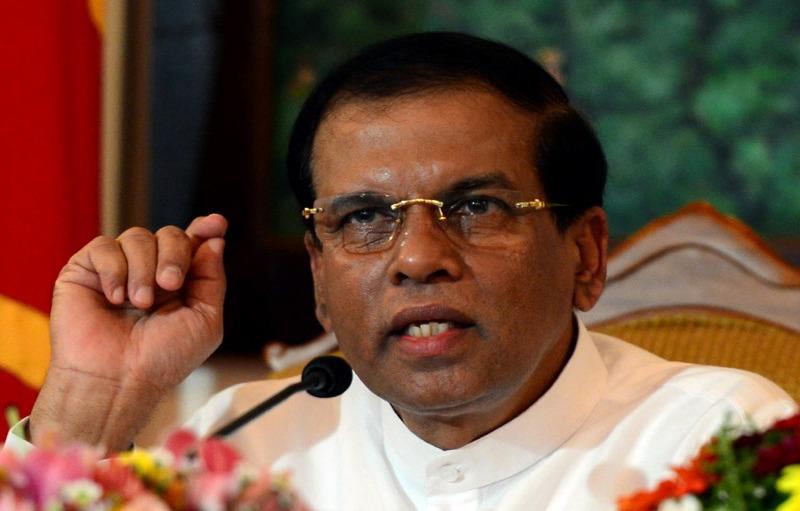 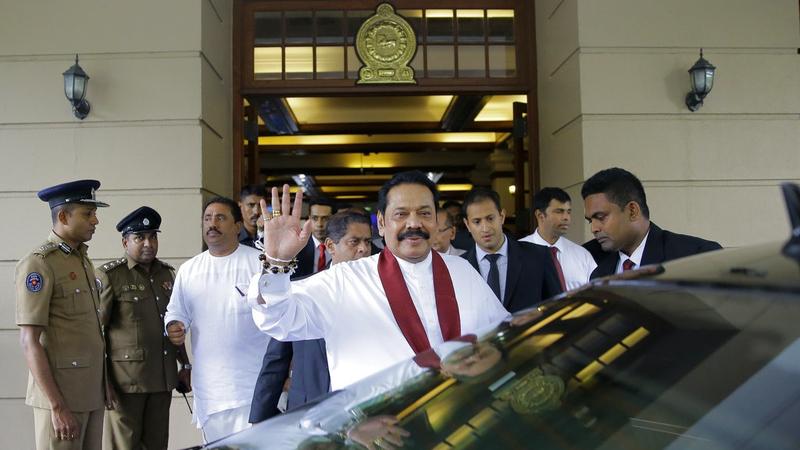 Wickremesinghe has said his removal is unconstitutional and has demanded he be allowed to prove his majority in the 225-member parliament.

"President called me over the phone and stated to call the parliament on Nov 7," Jayasuriya told lawmakers.

On Thursday, Rajapaksa said president Sirisena had told him that parliament will be reconvened on Nov 5.