A life in pictures

The first joint exhibition of a legendary photographer couple is running at the National Art Museum of China in Beijing. On show are more than 100 shots showcasing their careers. Lin Qi reports. 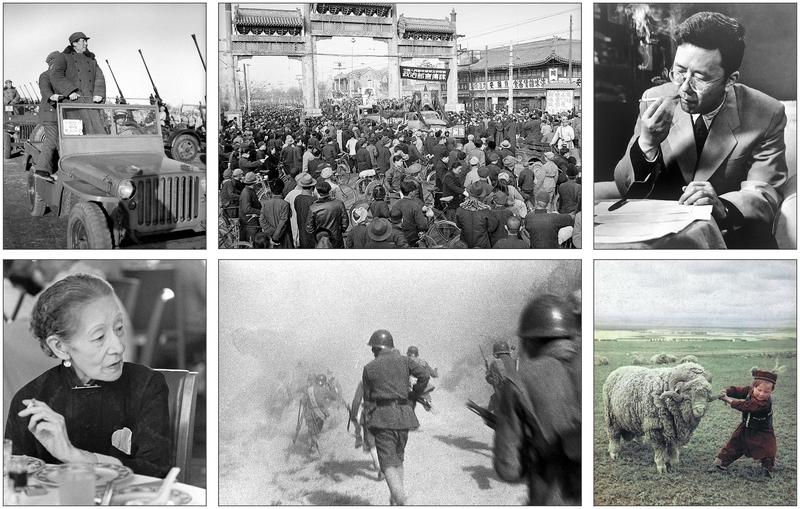 Gao Fan (1922-2004) and 90-year-old Niu Weiyu are both acclaimed photographers and a couple. Gao captured many historic moments at the birth of New China, featuring combat scenes and first-generation leaders of the Communist Party of China, such as late Chairman Mao Zedong and Premier Zhou Enlai. Niu was one of the few female photographers in the 1950s and captured important figures among the literati and art circles.

The Photographic Life, the first joint exhibition of their work, is running at the National Art Museum of China in Beijing. On show are more than 100 photographs that showcase their careers from the late 1930s to the 1970s.

Meanwhile, Niu donated the displayed works and another 140 photos to the museum at the event's opening ceremony on Friday.

Speaking about their work, Wu Weishan, director of the museum, says: "They photographed to enrich the visual records of China during wartime and in the early days of New China. They helped to build the pictorial and aesthetic base of socialist realism, and they each demonstrate an individual expression when they focus on the social life of New China.

"Gao's works have a grand, narrative perspective and therefore are filled with a poetic and sublime feeling. Niu's works show a touch of tenderness, tolerance and the sensibility of a woman."

Gao, who was born in a destitute rural family near Hangzhou, Zhejiang province, was among the youth who wanted to fight the Japanese invaders. So he joined the Party-led army in 1938.

He first became a publicity officer, doing wall paintings and woodcuts to encourage people to protect their country from the aggression.

He took up photography a year later, after he was given a camera seized from the enemy.

He then learned the basics of photography and later became a combat photographer. 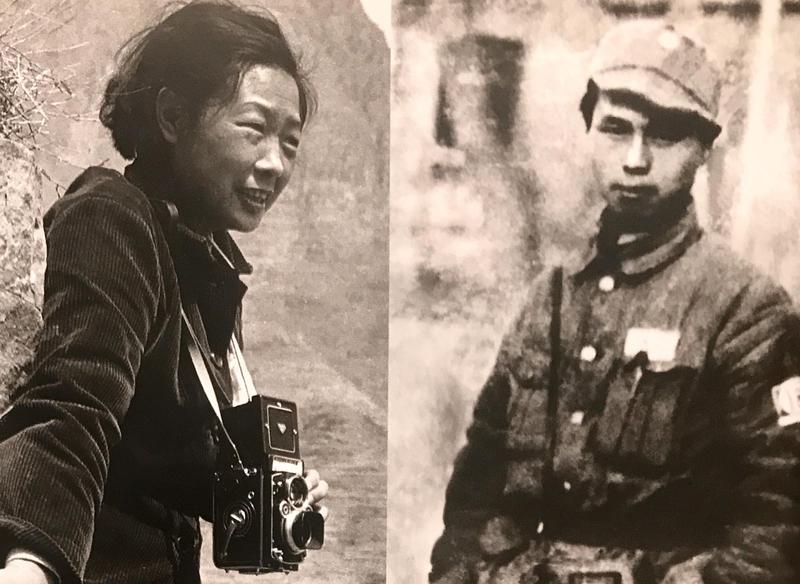 The first joint exhibition of the couple Gao Fan (19222004) and 90-year-old Niu Weiyu (left) is running at the National Art Museum of China in Beijing. (Photo provided to China Daily)

Through his pictures, viewers today can see the intensity of the War of Resistance Against Japanese Aggression (1937-45) and the War of Liberation (1945-49).

Gao's photos at the exhibition include the Linfen Campaign. The work from 1948 shows a wave of explosions set off by the People's Liberation Army in battle in Shanxi province.

He also took pictures of PLA troops entering Beijing, then called Beiping, in 1949 and before

the inauguration of New China on Oct 1 that year.

The works show residents filling the streets when the troops and cars passed through the Zhengyang Gate in Qianmen and Xisi Tower.

Gao was a military photographer all his life, while Niu, who joined the PLA around 1947, moved to the Xinhua News Agency in the 1950s and remained there until her retirement in 1982.

Being a photojournalist enabled her to photograph a lot of people from the cultural and scholarly fields.

Among her photos are pictures of modern ink-brush masters at a national fine-arts exhibition in 1956.

There are also portraits of women from different walks of life, such as dancer Zhao Qing, painter-turned-social activist He Xiangning and farmers and workers.

One of her outstanding pictures is of mathematician Hua Luogeng (1910-85) looking at papers on a small table, lost in thought.

"When I took the photo of this famous professor in1956, I did not choose a regular way to portray this great scientist - piles of books and materials," says Niu.

Instead she chose a dark background to highlight Hua's slopping forehead and the drifting smoke from the cigarette in his hand.

"The composition is simple. But it is enough for people to feel the brilliance of this mathematician. Looking at his eyes and his thick spectacles, people can imagine how equations are processed in his mind," says Niu.

"Even decades after I took this photo, people who are familiar with Hua keep telling me that the photo captures his brilliance."