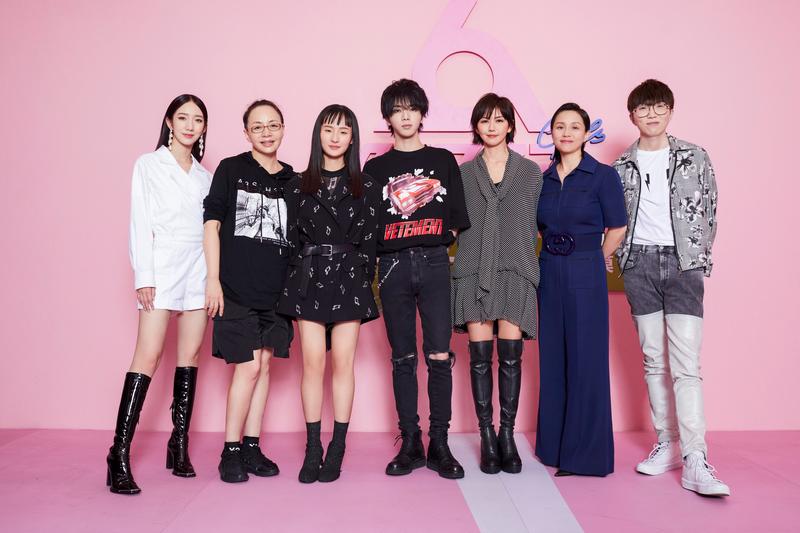 Winner Zhang Yuqi (third from left) stands shoulder to shoulder with coaches of the talent show, The Coming One. (PHOTO / CHINA DAILY)

For high school graduates about to embark on their university studies, after the intense preparation for exams and applications that pave the way to the venerable institutes of higher learning, that last, long, languid summer holiday is about taking a much-deserved rest.

"The show highlights originality in contestants' performances by encouraging them to adapt or write songs, which helps add sparkle to China's music industry."

Mao Buyi, one of the coaches on the show The Coming One

It's a time to chill out with friends and enjoy as many favorite home-cooked meals as possible, before traveling across the country (and in some cases, to a different one) for that first semester of wall-to-wall lectures and reams of essays.

However, for Zhang Yuqi, an 18-year-old soon-to-be freshman at the highly-regarded Berklee College of Music in Boston, the United States, there was no slacking off over the past three, sun-filled months.

Instead she chose to embrace the pressure of participating in an online talent show, titled The Coming One, where over 50 female contestants compete for a chance to launch a solo music career.

Zhang says she entered the competition because she had written several songs and felt an eagerness to sing them out loud on a stage to see whether these original tracks would strike a chord in people's hearts.

Judging by the resounding response, it seems that was indeed the case.

On Aug 24, after three rounds of breathtaking finals, the teen singer, with a bashful smile, held aloft the big crystal-embedded compact-disc-shaped trophy after garnering the highest number of votes－over 4 million－from viewers.

Blessed with an intoxicating voice that has an enigmatic quality to reach deep into the soul of listeners, she is also sensitive enough to compose expressive songs about both real life and fantasy with poetic lyrics. 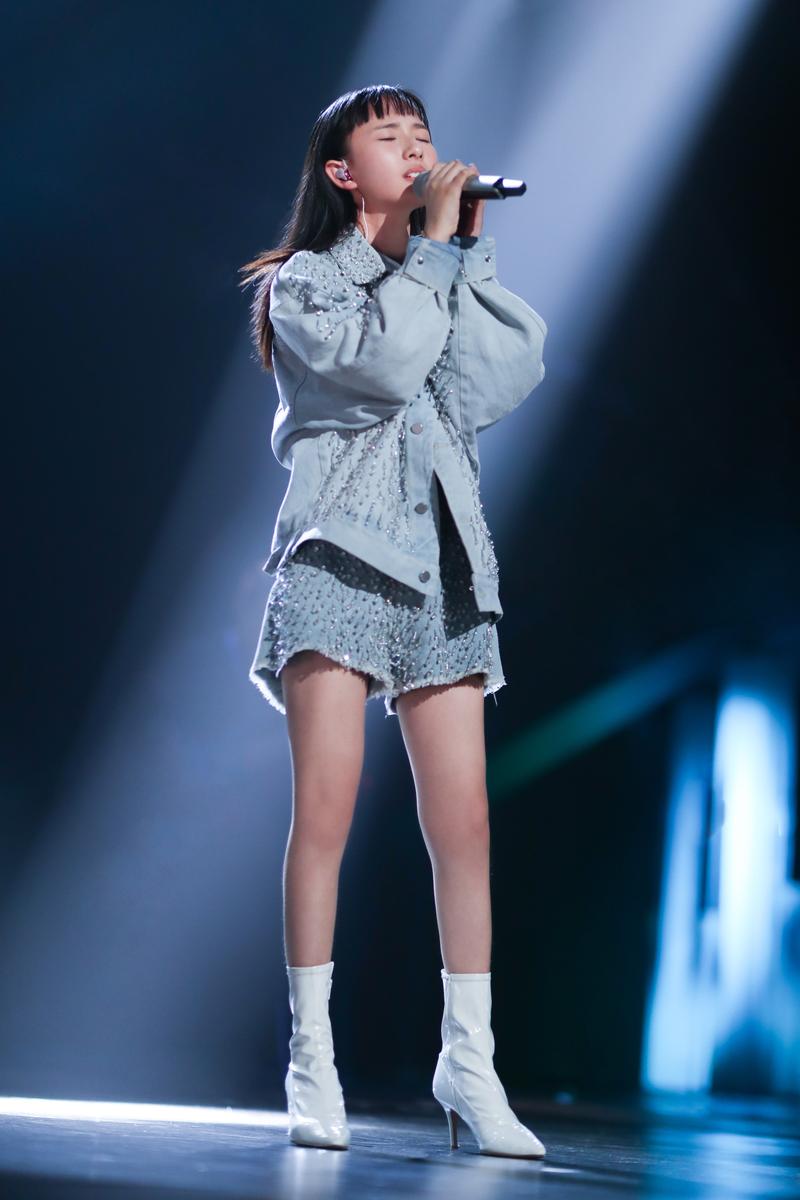 Mao Buyi, one of the coaches on the show, says that he expected Zhang's victory because of her unique voice, high-quality original songs and the aura of confidence she always displays on stage.

"The show highlights originality in contestants' performances by encouraging them to adapt or write songs, which helps add sparkle to China's music industry," says the 25-year-old coach, who is himself a singer-songwriter.

Born in a small country in Heilongjiang province, Mao Buyi knows how important it is for a singer to equip themselves with the ability to write lyrics and melodies, create instrumental hooks and produce backing tracks.

He was crowned the show's first champion back in 2017, when the field of competitors was just male artists.

He performed 14 original tracks on the show and his song Xiaochou (roughly translated as "getting rid of the blues") became an almost instant hit, being streamed 100 million times within a week of its debut on the show.

He was an overnight success, with the show propelling him from humble nursing intern in Hangzhou, Zhejiang province, to musical stardom.

Unlike the almost immediate recognition enjoyed by the coach, Zhang was already known to the public. In 2013, a 12-year-old Zhang performed on a variety show titled Let's Sing Kids and impressed the judges with her massive, high-pitched voice.

Later on, she joined a junior art troupe organized by the Overseas Chinese Affairs Office of the State Council, with which she often toured abroad.

Due to this overseas experience, the Hubei native has developed an open-mindedness and inclusiveness from listening to various music genres.

It has also made her more adept at coming up with beautiful lyrics in both Chinese and English.

Nevertheless, she admits that she still has a long way to go to write high-quality Chinese songs. 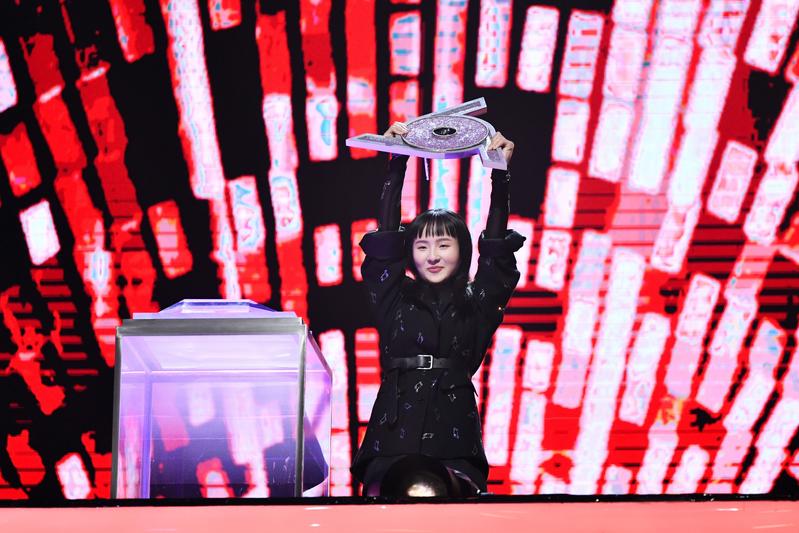 Zhang Yuqi, 18, lifts the trophy as the winner of this year's star selection of the talent show, The Coming One. (PHOTO / CHINA DAILY)

"I have to form a well-rounded world-view and enrich my knowledge of Chinese culture before I am able to produce a good Chinese song that will resonate with people from different countries," says Zhang. "I hope one day I will write Chinese songs that can cross borders and overcome language barriers.

"But I never set these kinds of goals, such as writing hundreds of songs in the future," adds Zhang.

"My desire to express myself through music is actually the main motivation for me to write songs."

A calm mindset can help songwriters to create sincere works in a natural way, according to Zhang.

Many contestants took the show as a starting point for them to break into Chinese entertainment circles, while Zhang did not disguise her aversion to joining the media circus.

"I don't care much about entertaining others, as I just want to perform my beloved musical work on stage," she says.