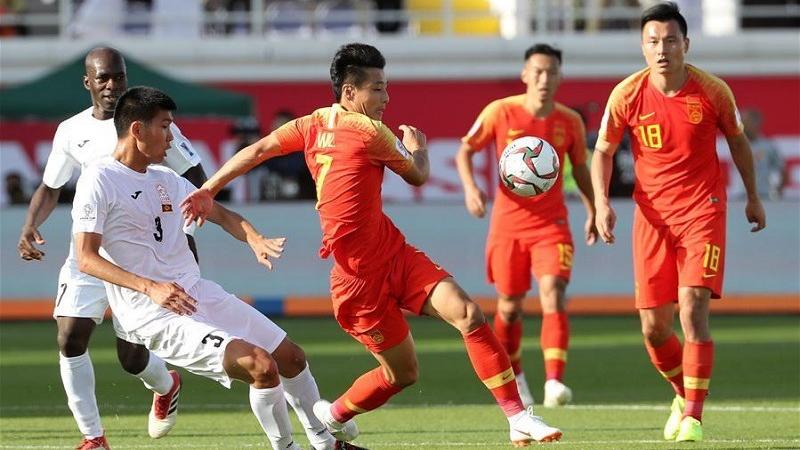 In a statement released on Wednesday, the Korea Football Association (KFA) said it had withdrawn its 2023 Asian Cup bid by sending a letter to the AFC earlier that day.

"(The KFA) decided to drop the Asian Cup bid to strategically focus on the hosting of the 2023 FIFA Women's World Cup," KFA Secretary General Chun Han-jin said in the statement.

Chun said that both FIFA and the South Korean government will actively support the co-hosting of the 2023 Women's World Cup by South Korea and the Democratic People's Republic of Korea (DPRK).

The Chinese Football Association (CFA) filed its bid to host the 2023 AFC Asian Cup back in 2013.

With Indonesia and Thailand having previously withdrawn their hosting bids, it appears likely that the 2023 Asian Cup will be held in China, the only country still in the running to stage the tournament.

China last hosted the Asian Cup in 2004, reaching the final of that year's tournament. At the most recent edition of the tournament earlier this year, China advanced to the quarterfinals, where they lost 3-0 to Iran.

The host nation for the 2023 Asian Cup will officially be announced on June 4.