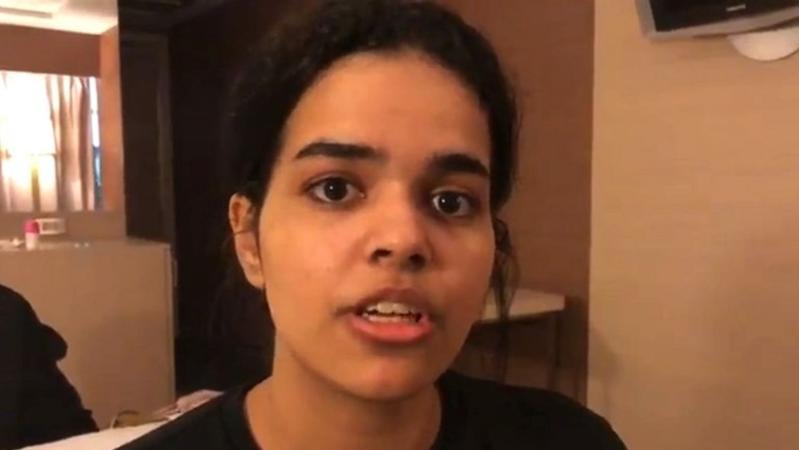 The plight of a Saudi teenager who is seeking asylum in Australia has highlighted interpretations of Islamic law, with noted calls from scholars and activists for diverse and more feminist approaches.

Rahaf Mohammed al-Qunun, an 18-year old student from Saudi Arabia, barricaded herself in a Bangkok airport hotel room over the weekend to avoid deportation. She used her social media account to insist her right to asylum, claiming that “my family threatens to kill me for the most trivial things”.

Al-Qunun was released from the airport on Monday and is now under the protection of the UNHCR and Thai authorities. Her father and brother have travelled to Thailand to meet her, but she has refused to see them so far.

Australia’s Department of Home Affairs said in a statement issued also on Wednesday that the UNHCR had referred Al-Qunun to Australia for consideration for refugee settlement.

A statement from the Saudi Embassy describes al-Qunun’s case as a “family affair,” and that the kingdom did not demand her deportation to Saudi Arabia, according to the Thaigar.

Petersen, a long-time scholar of human rights and religion, cited Saudi’s male guardianship laws, which was based on the country’s strict interpretation of Islamic law. 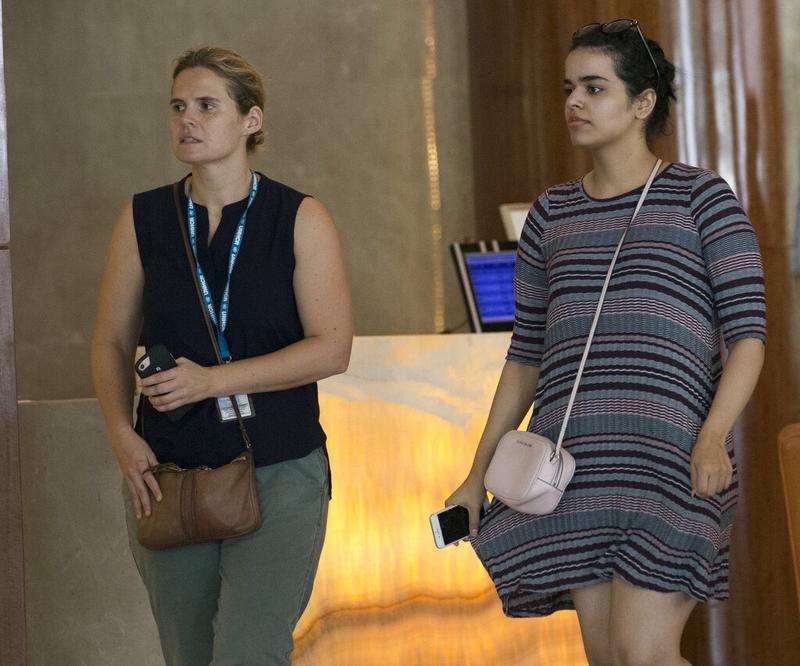 Under the male guardianship system, every Saudi woman is required to seek the approval of her male guardian (either her father, brother, husband or son) to decide on critical matters. These include applying for a passport, traveling and studying overseas, getting married, opening a bank account and leaving prison.

Marjan Nur Salonga Salandanan, a Manila-based community organizer and student of Islamic law, told China Daily that under Islam, male guardianship system is meant to protect and not to impose rules that will harm a woman’s development.

Under Islam, male guardianship system is meant to protect and not to impose rules that will harm a woman’s development

“The Quran is clear on the guardianship of men towards women: mothers, wives, and daughters,” Salandanan said.

“Guardianship should ensure the safety of women and not control them,” she said.

She said Al-Qunun’s decision to renounce Islam may draw the ire of many believers, but she stressed that “in Islam, there’s no compulsion”.

Renouncing the Muslim faith is considered a crime and punishable by death under Saudi’s laws.

To this end, Salandanan welcomes the UNHCR’s decision to grant refugee status to Al-Qunun, noting that it will be safer for her to seek asylum in Australia.

Petersen of the Danish Institute for Human Rights is hoping that this incident will push Saudi Arabia to rethink its male guardianship system and its implementation of Islamic law.

“There’s international pressure now so I hope it will bring change,” she said.

While details of her months of plotting for the slipping out of a holiday tour come to light, the role of social media is also hyped by Twitter users, which seems to be posing more challengers for security personnel.