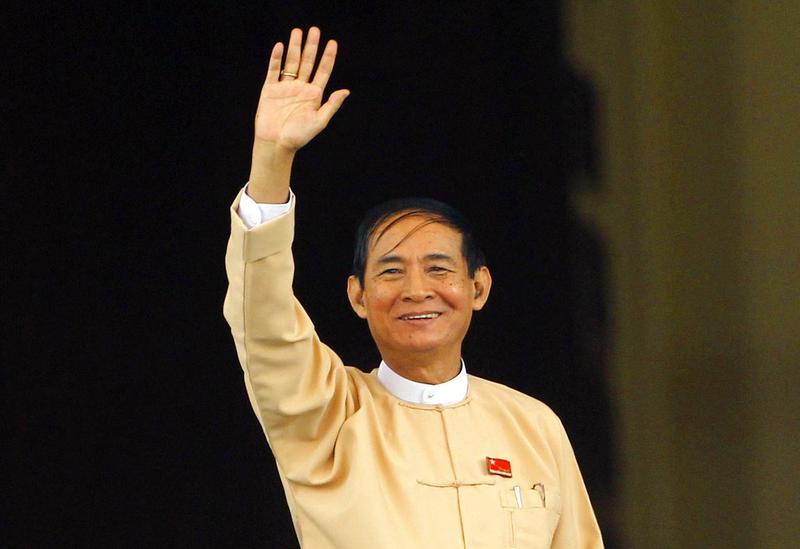 NAY PYI TAW – U Win Myint, former Speaker of the House of Representatives, was elected as Myanmar's new president on Wednesday, the Union Parliament announced.

Elected a member of the House of Representatives in the 2012 by-election, U Win Myint won in the 2015 general election and became Speaker of the Lower House the next year

U Win Myint, a member of the ruling National League for Democracy (NLD) party, became the country's 10th president.

Three vice presidents – U Myint Swe, U Henry Van Thio and U Win Myint – took part in the presidential election.

U Win Myint won the election after receiving 403 out of 636 votes cast in the Union Parliament. U Myint Swe received 211 votes while U Henry Van Thio 18 votes.

In the election, U Myint Swe and U Henry Van Thio remained as the first and second vice president respectively, according to their votes received.

The parliament is expected to announce the date of the swearing-in of the new president and two vice presidents on Thursday.

After his resignation from the post of Speaker of the House of Representatives (Lower House) last week, U Win Myint was elected as vice president last week and nominated as a candidate for the presidential election. 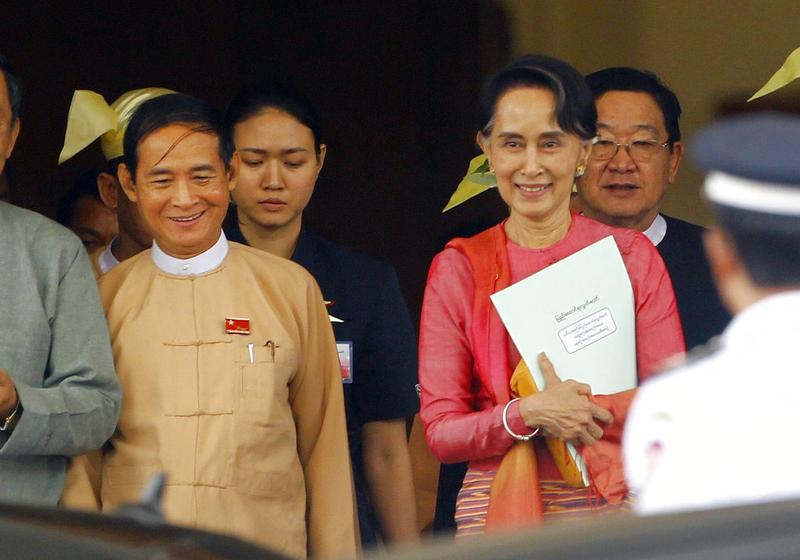 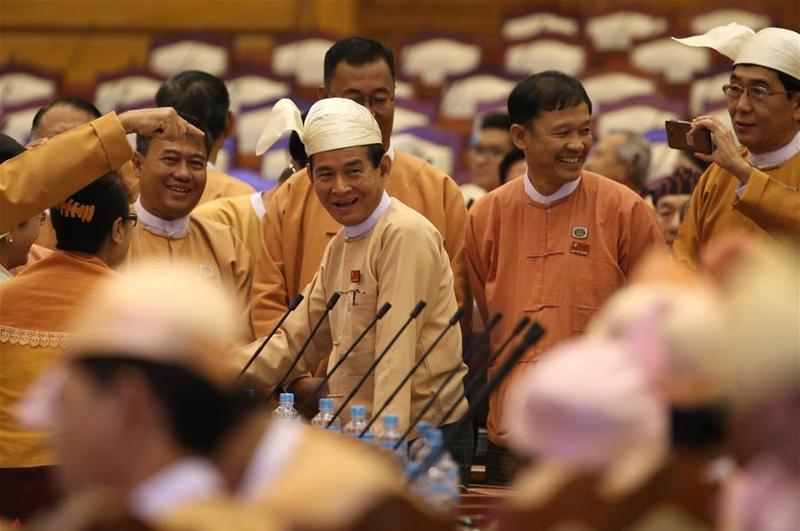 This March 23, 2018 photo shows U Win Myint, center, former speaker of Myanmar’s House of Representatives, attending an electoral session for a vice-president nomination at the Lower House in Nay Pyi Taw, Myanmar. (U AUNG / XINHUA)

The current parliament and government began their five-year terms from February and April 2016 respectively under the leadership of the NLD, which won the absolute majority of the parliamentary seats in the Nov 8 general elections in 2015.