Lights out: Power cut in California to prevent deadly fires 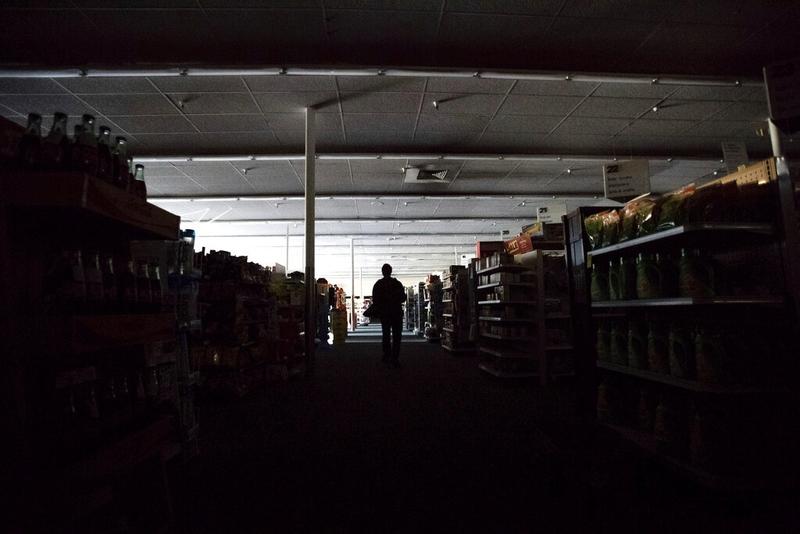 SONOMA, Calif — More than a million people in California were without electricity Wednesday as the state's largest utility pulled the plug to prevent a repeat of the past two years when windblown power lines sparked deadly wildfires that destroyed thousands of homes.

The drastic measure caused long lines at supermarkets and hardware stores as people rushed to buy ice, coolers, flashlights and batteries across a swath of Northern California. Cars backed up at traffic lights that had gone dark. Schools and universities canceled classes. And many businesses closed.

Most of downtown Sonoma was pitch black when Joseph Pokorski, a retiree, showed up for his morning ritual of drinking coffee, followed by beer and cocktails.

The Town Square bar was open and lit by lanterns but coffee was out of the question and only cash was accepted. Pokorski decided to forgo a 30-minute wait for a cup of joe from the bakery next door and move on to beers and a couple greyhound cocktails of vodka and grapefruit juice.

Customers at Friedman's Home Improvement store were guided by employees with flashlights and head lamps to snatch up batteries, power cords and other necessities to get them through possibly several days without power.

With the sun shining outdoors, not a wisp of smoke in the air and only gentle breezes, the action was condemned by many of those whose lives were inconvenienced.

Contractor Rick Lachmiller who was buying extension cords for his generator, was upset and said he felt PG&E jumped the gun on the outage, since it wasn't windy Wednesday morning, and didn't provide enough warning.

"People have refrigerators full of food," he said. "It leaves this whole community scrambling around trying to save their food or their job or whatever it is."

More than 500,000 customers in Northern California were without power, the utility said, and about 300,000 more outages were planned later Wednesday to prevent its equipment from sparking wildfires during winds forecast to build. About 2 million people were expected to be affected for up to several days. 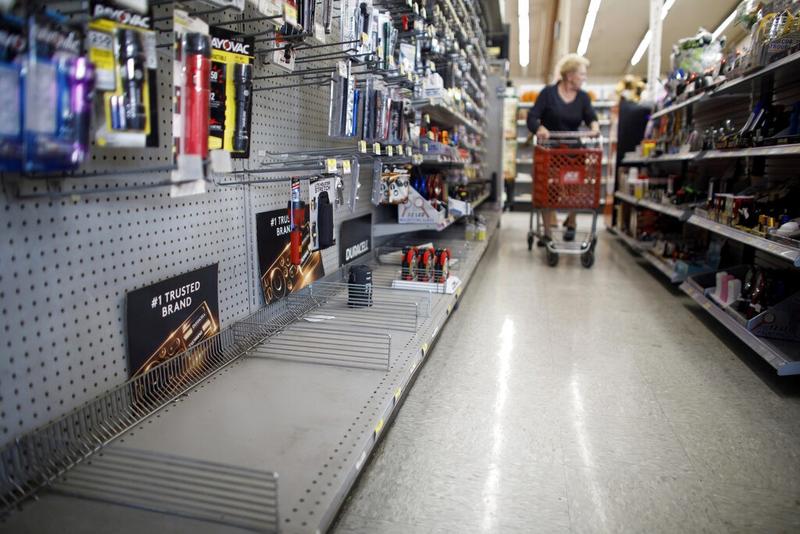 Gusts of 56-72 kph were forecast to sweep from the San Francisco Bay Area to the agricultural Central Valley and especially in the Sierra Nevada foothills, where a November wildfire blamed on PG&E transmission lines killed 85 people and virtually incinerated the town of Paradise.

The cutbacks were deemed a last resort and followed a plan instituted after the Paradise inferno and several other blazes blamed on PG&E equipment that forced the utility into bankruptcy over an estimated US$30 billion in potential damages from lawsuits.

PG&E has cut power several times this year and deliberate outages could become the new normal in an era in which scientists say climate change is leading to fiercer blazes and longer fire seasons.

Very few fires were currently burning in California on Wednesday. Only a tiny fraction of acreage has burned, so far, this year compared to recent years though no one has attributed that to the power cuts.

The utility planned to shut off power in parts of 34 counties to reduce the chance of fierce winds knocking down or toppling trees into power lines during a siege of dry, gusty weather.

Outages weren't limited to fire-prone areas because the utilities must turn off entire distribution and transmission lines to much wider areas to minimize the risk of wildfires.

Before the lights were supposed to go out in the East Bay town of Moraga, cars queued up at gas stations and customers filled carts at the town's only supermarket with bags of ice, canned goods, loaves of bread, breakfast cereal and water.

Lines were also long at pharmacies and hardware stores, where emergency supplies were running low.

"Do you have any lanterns?" Elma Lear asked at Moraga Hardware and Lumber. "Or candles?"

The store, which sold 500 flashlights Tuesday, was out of both and had also run out of batteries and coolers — even ultra-pricey Yeti coolers that cost as much as $400, owner Bill Snider said.

Lear, who had stocked up on nonperishable food, cash and filled her gas tank, was directed to a home decor shop nearby where she had to fork over US$40 for long lasting beeswax candles.

"I'm going to bite the bullet," she said. 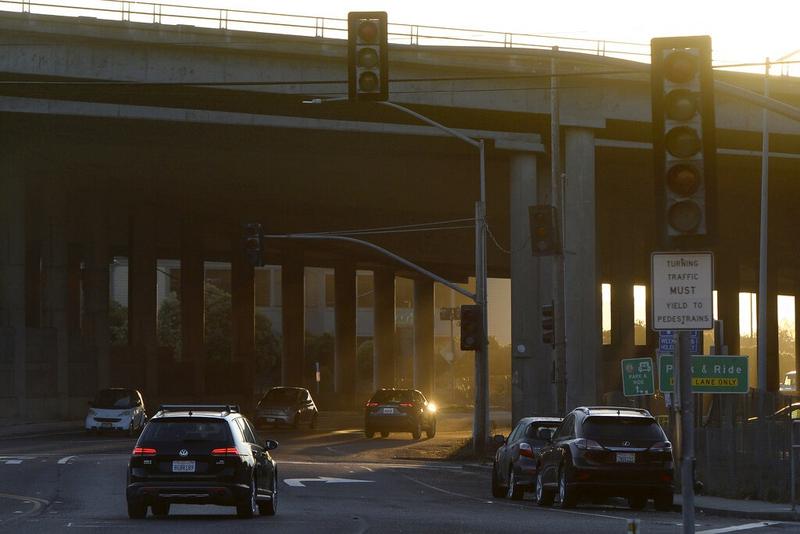 The outages came as residents in the region's wine country north of San Francisco marked the two-year anniversary of deadly wildfires that killed 44 and destroyed thousands of homes. San Francisco is the only county in the nine-county Bay Area where power will not be affected by blackouts.

It could take as many as five days to restore power after the danger has passed because every inch of power line must be checked by helicopter and ground crews to make sure it isn't damaged or in danger of sparking a blaze, PG&E said.

"If there is damage, that could possibly extend the length of the outage," said PG&E spokesman Mark Mesesan. "But we will not restore power until it's absolutely safe to do so."

To the south, Southern California Edison was considering power shut-offs to nearly 174,000 customers in nine counties as Santa Ana winds were predicted Thursday. San Diego Gas & Electric has notified about 30,000 customers they could lose power in backcountry areas.

Classes were canceled for thousands of schoolchildren and at the University of California, Berkeley, Sonoma State University and Mills College.

Hospitals would operate on backup power, but other systems could see their generators fail after a few days. Outages even posed a threat that fire hydrants wouldn't work at a time of extreme fire danger.

Counties activated their emergency centers and authorities urged people to have supplies of water for several days, to keep sensitive medicines such as insulin in cool places, to drive carefully because traffic lights could be out, to have a full gas tank for emergencies and to check the food in freezers and refrigerators for spoilage after power is restored.

In the El Dorado Hills east of Sacramento, California, Ruth Self and her son were taking an outage in stride while leaving a Safeway grocery store that had been stripped nearly bare of bottled water and ice.

Self said she wasn't upset, given the lives lost nearly a year ago in Paradise, invoking images of people who burned in their cars trying to escape.

"I just can't imagine," she said. "Hopefully (the outages) are only for a couple days. I think it's more of a positive than a negative. Ask me again on Friday night when I haven't had a shower in two days, when I've had to spend two days playing card games."