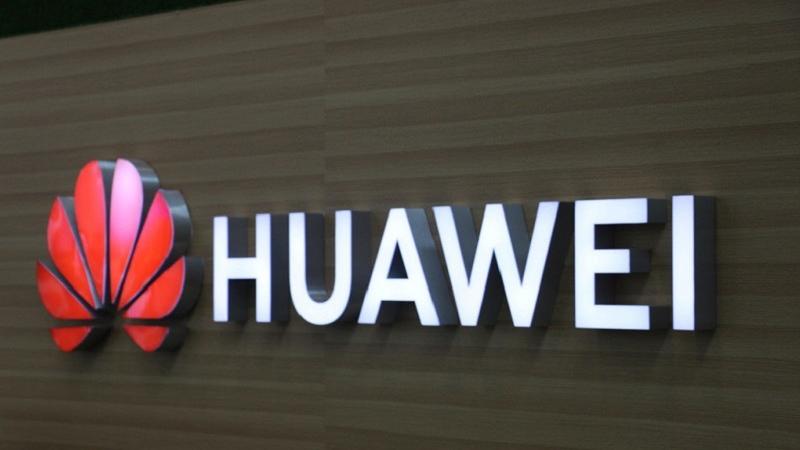 Even though it faces security allegations in several developed markets, Chinese technology major Huawei said on Wednesday that its global operations remain stable, with businesses in Germany running normally and its involvement in 5G construction by French telecom operators remaining active.

The comment came shortly after Huawei won a vote of faith in India, which had invited the Shenzhen-based company to conduct local 5G trials.

Analysts said the Indian government invitation and foreign companies' willingness to use Huawei's products highlight the trustworthiness of the company and provide a testament to Huawei's technological prowess.

READ MORE: Huawei: No change to global partnerships after arrest

In an internal statement to employees on Wednesday, Huawei said that in addition to business in Germany and France, the company is also replying to Japanese operators' 5G bid and actively participating in local 5G trials.

Though the New Zealand government has not approved a 5G proposal submitted by a local operator that is a Huawei partner, the regulatory process has not finished and local customers said they will continue to communicate with the government and hope that their cooperation with Huawei will remain unchanged, Huawei added.

No factual evidence has been given to support security allegations against Huawei, and some countries are politicizing normal technological cooperation, Hua added.

The company said it has already secured 25 commercial contracts for 5G and shipped more than 10,000 base stations for the superfast technology. It also has inked deals with more than 50 partners from around the world, demonstrating the confidence its clients have in the company.

The comments came after some foreign governments voiced security concerns over products made by the world's largest maker of telecom equipment and the world's second-largest smartphone vendor.

In the third quarter of 2018, Huawei had a 28 percent share of the global telecom equipment market and accounted for 14.6 percent of worldwide smartphone shipments, according to market research companies Dell'Oro Group and International Data Corp.

Wang Yanhui, secretary-general of the Mobile China Alliance, said Huawei is a global pioneer in research and development for 5G telecom equipment.

India wants to have a fast rollout of next-generation technology, so it called Huawei, Wang said. "Participating in 5G trials is an important step to build up trust."

Bai Ming, a researcher at the Chinese Academy of International Trade and Economic Cooperation, said it is unreasonable for foreign countries to doubt the safety of Huawei's products just because it is a Chinese company.

Xiang Ligang, founder of the telecom website cctime, said Huawei has established an image as a reliable technology provider in the past three decades. With countries around the world expected to deploy large-scale 5G networks in a year or two, there will be a huge demand for telecom equipment.

Research agency IHS Markit forecast that the global market for 5G telecom equipment will hit US$11 billion by 2022.

"Huawei's cost-effective products and its ability to quickly respond to clients are the keys to keeping prices affordable and to ensuring a timely deployment of 5G around the world," Xiang said.