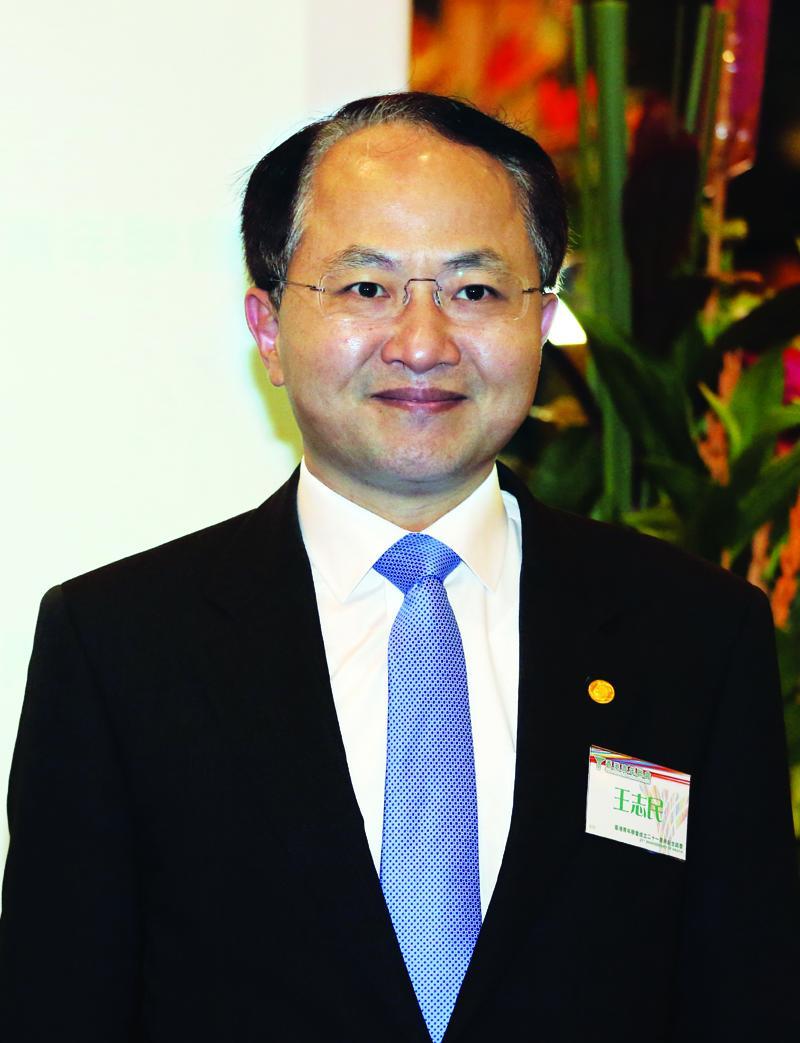 Wang Zhimin, the newly appointed director of the Liaison Office of the Central People’s Government in the Hong Kong Special Administrative Region, on Friday pledged that he would spare no effort in uniting all social sectors in Hong Kong to safeguard and further implement the “one country, two systems” principle.

This is the first time he addressed Hong Kong society in his new capacity.

Reiterating President Xi Jinping’s remarks during the 20th anniversary celebrations of Hong Kong’s return to the motherland in July, Wang noted that he and the liaison office would strictly adhere to the Constitution of the People’s Republic of China and the Basic Law, Hong Kong’s sole constitutional document, and carry on supporting the work of the chief executive and Hong Kong government.

Wang, 60, described Hong Kong as his second home as he has worked in the city for more than 15 years since 1992. He succeeded Zhang Xiaoming, who was appointed director of the State Council's Hong Kong and Macao Affairs Office (HKMAO) on the same day.

Speaking during his appointment meeting, Wang said he and the whole liaison office would also be devoted in supporting Hong Kong’s economic development by intensifying Hong Kong’s participation in national-level development blueprints including the Belt and Road Initiative, the Guangdong-Hong Kong-Macao Greater Bay Area development, as well as internationalization of the renminbi.

Before taking the new position, he worked as director of the Liaison Office of the Central People’s Government in the Macao Special Administrative Region since July last year.

Zhang,who was replaced by Wang, said he believed Wang would do a good job at the new post, as Wang is familiar with Hong Kong thanks to his more than 15 years spentengaged in the city’s affairs.

Matthew Cheung Kin-chung– chief secretary for administration and acting chief executive, as Chief Executive Carrie Lam Cheng Yuet-ngor is on an official visit to the UK – extended a warm welcome to Wang on behalf of the SAR government in a written statement issued on Friday.

Cheung said he believed Wang, with his years of experience, would continue to support the work of the SAR Government in accordance with the Basic Law and the “one country, two systems” principle, to help maintain and contribute to Hong Kong’s prosperity and stability, and to promote exchanges and communication between the Mainland and Hong Kong.