By China Daily and Xinhua 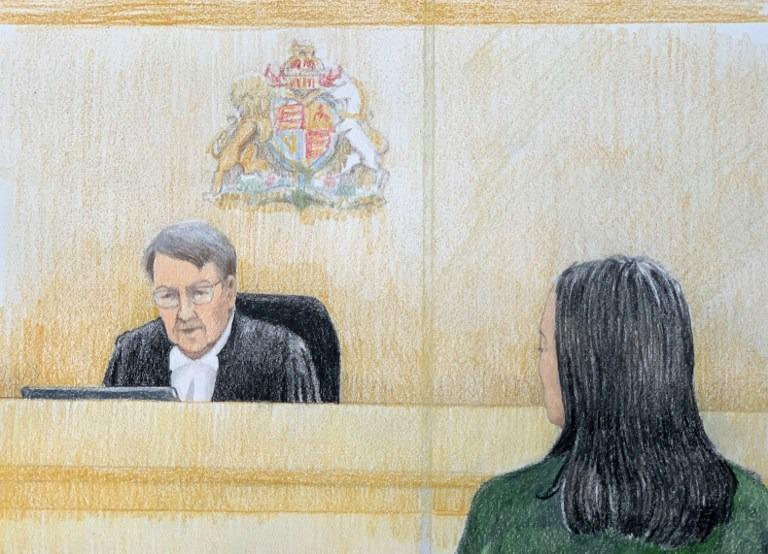 VANCOUVER - A Canadian judge ruled on Tuesday that Meng Wanzhou, chief financial officer of China's Huawei Technologies Co Ltd, who was detained by Canadian authorities at the request of US authorities, can be released on bail.

Meng denied any charges from the United States during the hearings.

We look forward to a timely resolution of this matter

Huawei said on Wednesday it has every confidence that the Canadian and US legal systems will reach a just conclusion in the proceedings.

The comments came after a judge ruling granting a C$10 million (US$7.5 million) bail to Meng.

"We look forward to a timely resolution of this matter," Huawei said. The company highlighted again that it complies with all applicable laws and regulations in the countries and regions where it operates, including export control and sanction laws of the UN, US, and EU.

The Canadian authorities arrested Meng at the request of the US on Dec 1. Under the bail conditions, Meng can stay at her Vancouver home.

China has previously lodged solemn representations with the Canadian and the US sides, urging the two countries to clarify the reason for Meng's detainment, immediately release her and effectively protect her legitimate rights and interests.