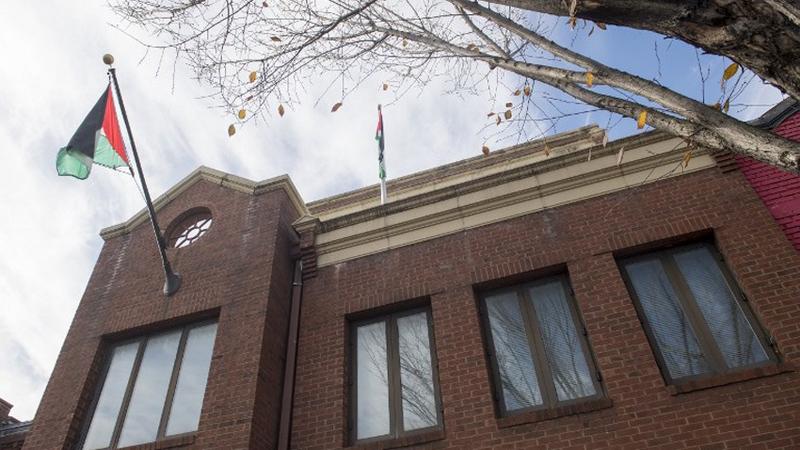 WASHINGTON — The United States has yet to be ready to unveil its Middle East peace plan, a long-awaited proposal that had already been rejected by the Palestinians, said the US State Department on Thursday.

"Not ready to unveil it just yet," Heather Nauert, the spokesperson of the department, told reporters at a daily briefing on Thursday afternoon when asked if the new US peace deal was ready to be presented.

"We will unveil it when we are ready to unveil it," the spokeswoman added, refusing to reveal any details of the initiative or setting any timetable for its release.

Jason Greenblatt, a senior US diplomat who had been closely involved in the proposal-making process, told media that the US negotiators had entered the "pre-launch phase" of the plan.

Even before its disclosure, the US-drafted plan, about which Jared Kushner, President Donald Trump's son-in-law and a senior White House advisor, was a key architect, has drawn doubts and been rejected by the Palestinian side, as Washington's neutral stance as a mediator has been seriously questioned following its pro-Israel moves.

On Monday, the Trump administration announced its decision to close the Palestine Liberation Organization (PLO)'s office in Washington, a new move to step up pressure on the Palestinians.

ALSO READ: PLO's Washington office given a month to pack up

Earlier this year, the Trump administration launched a string of US funding cuts against the Palestinians to push them back to the negotiating table.

In December last year, the United States recognized Jerusalem as Israel's capital, an unconventional step announced by Trump himself that sparked global outcry and an absence of the furious Palestinians in talks mediated by Washington.