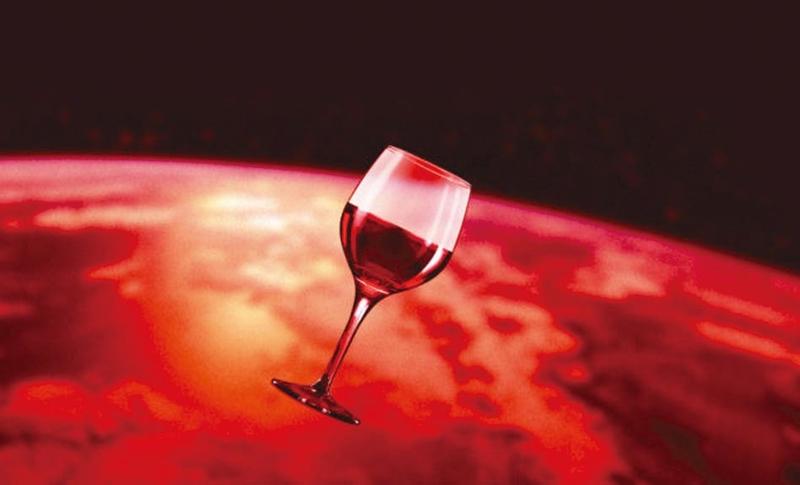 Earlier this month, the famed International Space Station was the recipient of some rather unusual cargo courtesy of the Northrop Grumman resupply rocket: 12 bottles of red wine. Likely to the chagrin of the astronauts, it’s not for their delectation; rather, it’s all for the betterment of matters vinous, as French start-up Space Cargo Unlimited plans to study the effects of microgravity and space radiation on the ageing process of wine.

It’s a like-for-like comparison, too. While the wine will remain sealed in its glass bottles, samples from the same batch will age simultaneously on Earth. Both sets of samples will be kept at a continuous 18°C (+/-2°C), considered to be the optimal temperature for ageing wine. After the wine returns to Earth, researchers will then assess both samples to determine how space ageing affects the fermentation process and taste. Specifically, the study will investigate the role of colloids (such as tannins and polyphenols) and how the space environment affects them.

The outcome is about more than just wine. Future long-duration space missions require storing food and medicines for long periods, which may affect the nutrition and taste of the former and the potency of the latter. Learning more about how the space environment affects complex liquids could lead to improved storage methods that reduce potential negative effects. For example, previous studies suggest that resveratrol, a component in the skin of wine grapes, may limit the effects of space radiation.

It might also presage the beginning of space-based commerce. Some of Space Cargo Unlimited’s research is being funded by a luxury goods partnership, which will deliver a customised chest full of objects that have been flown to space to its ultra-high-net-worth customers. A highlight of the chest will, naturally, be a bottle of the wine.