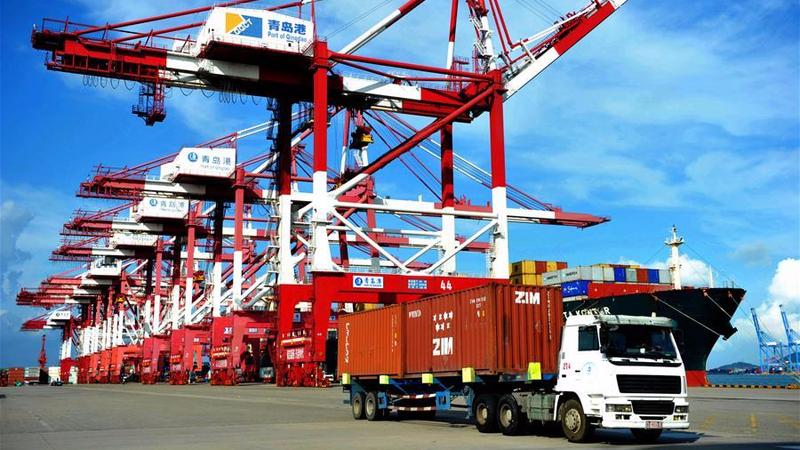 BEIJING - Trade volume between China and Russia exceeded US$100 billion by mid-December 2018, a record high, the Ministry of Commerce (MOC) announced Thursday.

Sino-Russia trade growth outpaced those between China and its other major trade partners, according to MOC spokesperson Gao Feng, calling 2018 a "genuinely fruitful year" for bilateral economic and trade cooperation.

China is willing to work with Russia to lift bilateral economic and trade ties to a new phase on a larger scale with deeper dimension and higher levels, as 2019 marks the 70th anniversary of the establishment of diplomatic relations between the two countries, Gao said.