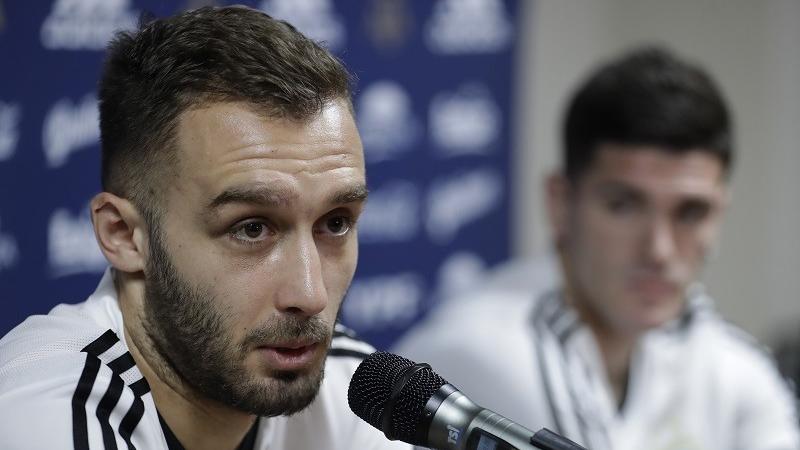 SALVADOR, Brazil - Whether they're just being realistic or are trying to heap more pressure on their traditional archrival, Argentina's players keep insisting that Brazil should be viewed as the favorite to win the Copa America.

Argentina's first match in the tournament will be on Saturday against Colombia in one of the most highly anticipated matches of the group stage, a day after host Brazil kicks off the tournament in Sao Paulo against Bolivia.

The favorite, for being host and for the players they have, is Brazil

Even though Argentina has Lionel Messi in good form while Brazil superstar Neymar has been ruled out with an injury, the Argentines are adamant that the hosts are the team to beat.

"The favorite, for being host and for the players they have, is Brazil," said midfielder Rodrigo De Paul.

Messi said the same last week, arguing that Argentina, led by interim coach Lionel Scaloni, has many young players that are playing in their first international tournament.

"Not being favorites doesn't stop us from giving it all in every match, we have dreams from the first moment," defender German Pezzella said.

READ MORE: Six things to look out for Copa America

De Paul added: "We have the best player in the world, we will try to help him so he feels comfortable. But we are aware that Brazil is the favorite."

Argentina has not won an international tournament since the 1993 Copa America. Since then, the team played four continental finals and the 2014 World Cup decider, also in Brazil.