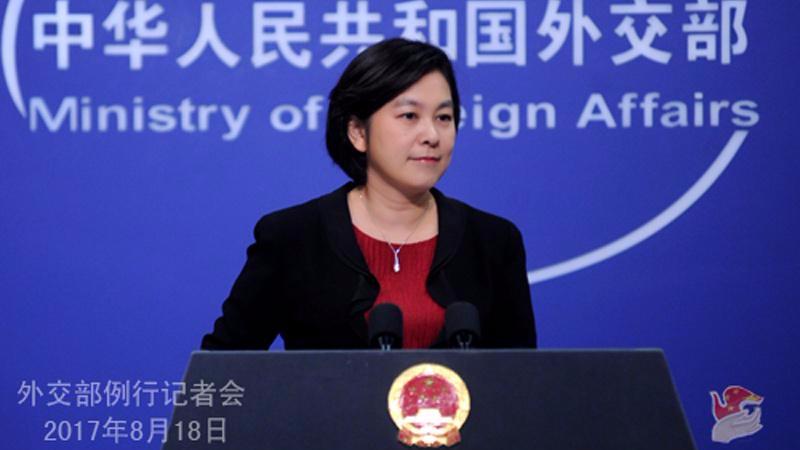 BEIJING - China supports the efforts of the international community on the peaceful settlement of the Venezuela issue and hopes that all parties will continue to play a constructive role, a Foreign Ministry spokesperson said on Friday.

Uruguay and Mexico on Wednesday announced a "Montevideo Mechanism" to bring Venezuela's disputing parties closer to a negotiated solution to the issue, and the first meeting of the mechanism was held in Uruguay on Thursday.

"Venezuela's affairs should be resolved by its people within the framework of the constitution and the law through peaceful dialogue and political channels," said spokesperson Hua Chunying, adding that only by this can Venezuela's long-term peace and stability be attained.