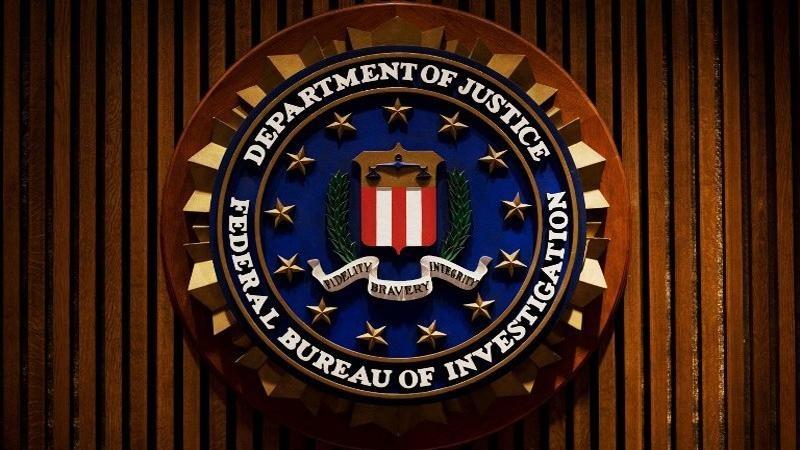 The logo of India's Central Bureau of Investigation (CBI) is seen during a press conference in New Delhi on Dec 3, 2014. (CHANDAN KHANNA / AFP)

NEW DELHI — The chief of India's Central Bureau of Investigation was removed by the government on corruption charges on Thursday, days after being reinstated by the Supreme Court.

A selection committee made up of the prime minister, a Supreme Court judge and a representative of the opposition Congress party decided to transfer Alok Verma to another govt post

The Home Ministry said in a statement that a selection committee made up of the prime minister, a Supreme Court judge and a representative of the opposition Congress party decided to transfer Alok Verma to another government post.

The Supreme Court reinstated Verma on procedural grounds on Tuesday, saying the selection committee which appoints the chief of the Central Bureau of Investigation, similar to the US FBI, should review the case within a week.

Congress party chief Rahul Gandhi has accused the government of removing Verma to quash a probe into the purchase of 36 French Rafale aircraft for the Indian air force. He hopes to make the aircraft purchase an election issue ahead of national polls due early this year.
ALSO READ: India ousts investigative agency head amid probe of deputy

Verma had asked the Supreme Court to review the government's earlier decision in October to remove him following a feud with his deputy, Rakesh Asthana. Both face corruption charges which are being investigated by an anti-corruption body that recommended both Verma and Asthana be transferred out of the agency.

The Home Ministry said Verma's new post is director-general of Fire Services, Civil Defense and Home Guards. He is to retire from government service on Jan 31 after turning 60.