Thursday's reports cite a letter circulating widely on social media accompanied by a photograph of judge Rafael Solis Cerda's government-issued ID. The letter's authenticity could not be independently confirmed. 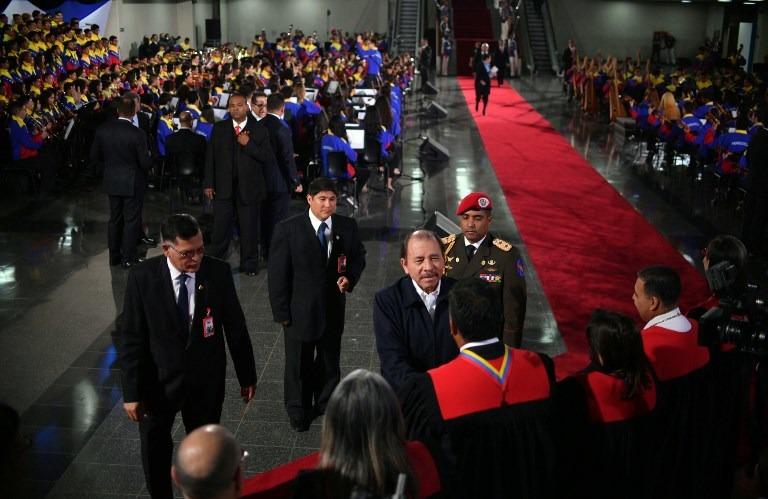 Solis is a long-time member of Ortega's Sandinista Front party, but his letter says Ortega and his wife, Vice President Rosario Murillo, are dragging Nicaragua toward a civil war. He says he never expected to see history repeat itself at the hands of those who helped overthrow Nicaragua's last dictator.

Solis' letter says he considered resigning last year. He says suggestions he offered Ortega on negotiating an end to the country's political crisis, but they were disregarded.