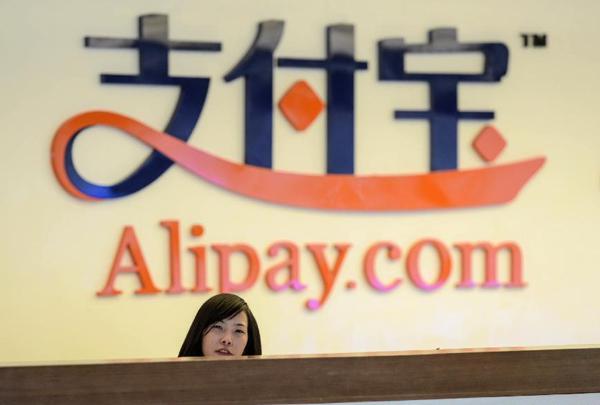 A receptionist works at Alipay's headquarters in Hangzhou, capital of East China's Zhejiang province, in this Jan 10, 2014 file photo. (Photo/Xinhua)

HONG KONG - Alipay, the online and mobile payment platform operated by Ant financial services group, announced on Wednesday that it would launch AlipayHK, a version dedicated to local-currency payments in Hong Kong.

Both iOS and Android users can download AlipayHK from app store on May 25.

AlipayHK is the first version of the Alipay app to handle non-renminbi transactions.

"Mobile payments are gaining momentum around the world, with consumers and small businesses alike benefiting from their low cost and convenience," said Douglas Feagin, Ant Financial's president of global business.

Currently, over 8,000 stores in Hong Kong accept the Chinese mainland version of the Alipay app. Ultimately, all these stores will also accept AlipayHK.

"For retailers, Alipay's interactive marketing platform makes interacting with customers and understanding their need easier than ever before," Lee said.     Both iOS and android users can download the Alipay app on their smart phone and link their Visa or Mastercard.

Users can also top-up their Alipay accounts at convenience stores across Hong Kong and via e-banking service providers such as standard Chartered bank.