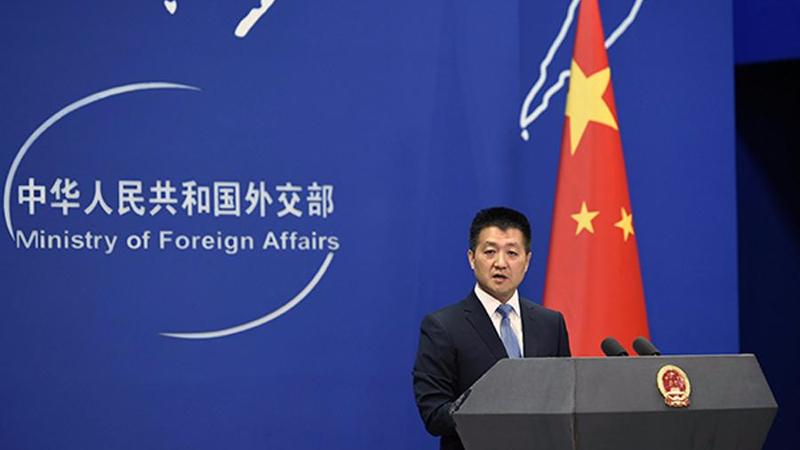 BEIJING - China on Friday urged all relevant parties to avoid any action that may increase tension on the Korean Peninsula after the Democratic People's Republic of Korea (DPRK) said it might test a hydrogen bomb in the Pacific Ocean.

The current situation on the peninsula is severe and complicated

"The current situation on the peninsula is severe and complicated," Foreign Minister spokesperson Lu Kang said at a daily press briefing. "Only if all sides bear their due responsibilities, can the peninsula nuclear issue be truly resolved and peace and stability restored to the region."

The DPRK knows well that China opposes its development of nuclear weapons and nuclear tests, Lu said. "What parties concerned should do now is to strictly and comprehensively implement UN Security Council resolutions and make positive efforts to resolve the issue through dialogue."

"China opposes unilateral sanctions imposed by any country outside the framework of the UN Security Council," Lu said.