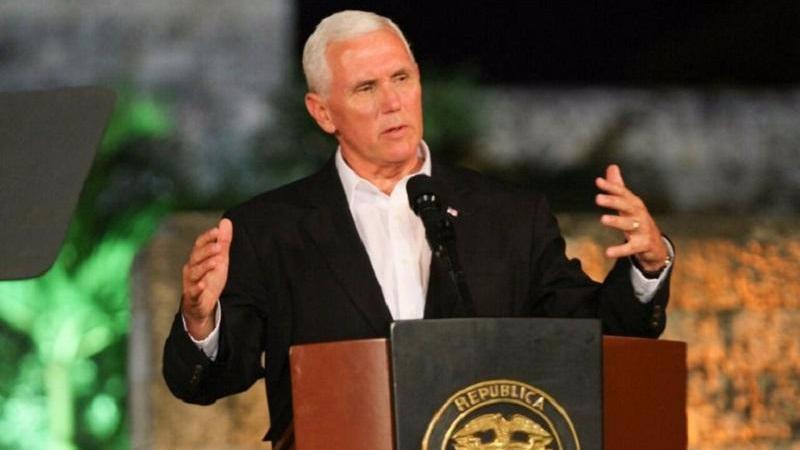 PYONGYANG - The Democratic People's Republic of Korea (DPRK) on Saturday condemned US Vice President Mike Pence's pressure on some Latin American countries to break ties with Pyongyang, saying this is another example of US interference into other countries' internal affairs.

"This was not the first time for the US to urge the countries which have friendly and cooperative relations with the DPRK to sever the diplomatic and economic relations with it," the DPRK official Korean Central News Agency quoted a spokesman for the ministry of foreign affairs as saying.

On Wednesday, Pence called several Latin American countries to join US efforts to isolate the DPRK.

"We strongly urge Chile today, and we urge Brazil, Mexico, and Peru to break all diplomatic and commercial ties with North Korea (DPRK)," Pence said during his visit to Chile.

"This high-handed measure only reveals the rabid selfishness and arrogance of the US that intends to sacrifice the entire globe for its own interests, and shows that its hostile policy toward the DPRK has reached extremes," said the spokesman.