Beijing issues position paper on China and the UN 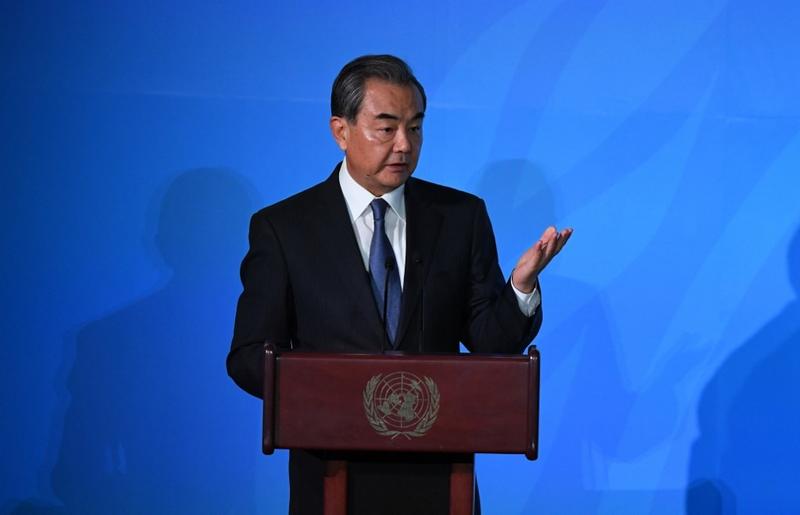 BEIJING – China's cooperation with the United Nations (UN) is growing stronger and deeper and entering a new era, according to a position paper published by the country’s Ministry of Foreign Affairs.

China has lived up to its responsibilities as a permanent member of the UN Security Council and a major economy of the world.

In recent years, China has taken a more proactive part in international affairs and made greater contributions to world peace and development, according to the document.

"China has lived up to its responsibilities as a permanent member of the UN Security Council and a major economy of the world," the ministry said in the document.

Some of the principles that China holds dear include the path of peaceful development, an opening-up strategy of mutual benefit, the greater good and shared interests of people around the world and a new vision of security that promotes common, comprehensive, cooperative and sustainable security for all.

China also adheres to global development that is open, innovation-driven, inclusive and beneficial to all nations, harmony in diversity and cross-cultural interactions, and an ecoculture based on respect for nature and green development.

"In short, China will stay a promoter of world peace, contributor to global development and upholder of the international order," reads the position paper.

China is firmly against unilateralism, protectionism and acts of bullying, according to the document.

As a founding member of the UN and the first country to sign the Charter, China always supports the UN in playing an active role and upholds its authority and stature, the position paper added.