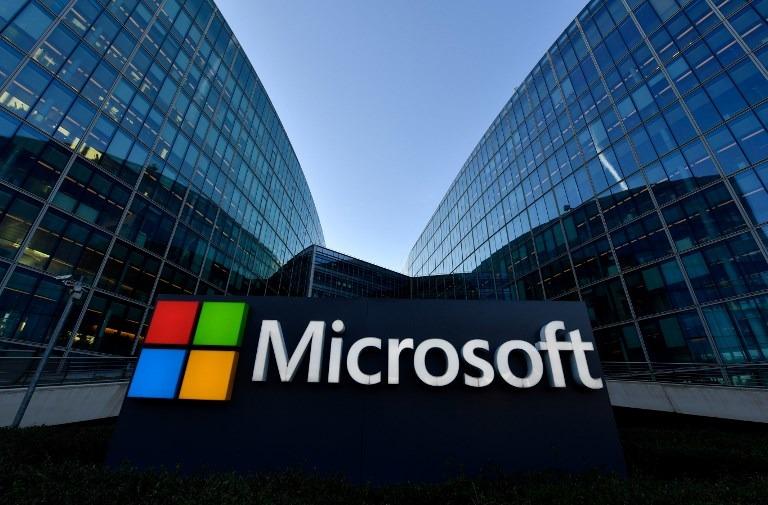 The logo of French headquarters of American multinational technology company Microsoft, is pictured outside on March 6, 2018 in Issy-Les-Moulineaux, a Paris' suburb. (GERARD JULIEN / AFP)

Microsoft Corp on Wednesday said it will offer its cyber security service AccountGuard to 12 new markets in Europe including Germany, France and Spain, to close security gaps and protect customers in political space from hacking.

Microsoft had recently detected attacks, which occurred between September and December 2018, targeting employees of the German Council on Foreign Relations and European offices of The Aspen Institute and The German Marshall Fund, the company said in a blog post.

The attacks, which targeted 104 employee accounts in Belgium, France, Germany, Poland, Romania, and Serbia, are believed to have originated from a group called Strontium, the company added.

Ahead of a critical European Parliament election in May, German officials are trying to bolster cyber security after a far-reaching data breach by a 20-year-old student laid bare the vulnerability of Europe's largest economy.