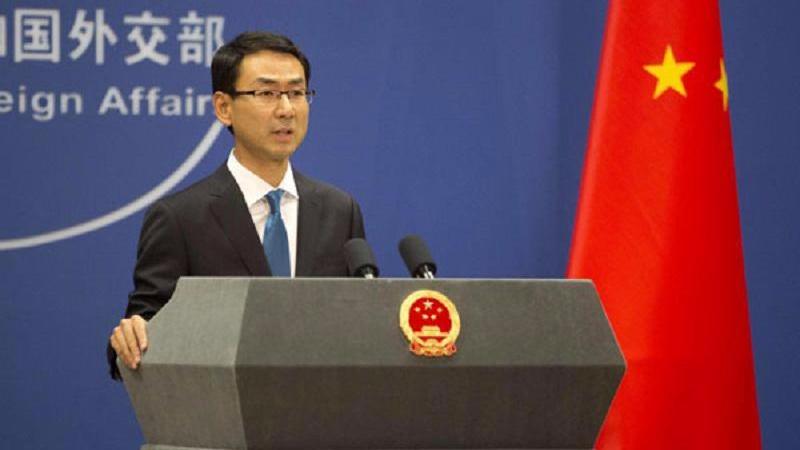 Geng made the remarks at a press briefing when asked to comment on seven pacts on trade and investment signed between the Philippines and Taiwan Thursday.

"China has no disagreement with countries having diplomatic relations with China on normal economic and trade exchanges and non-governmental exchanges with Taiwan," Geng said.

But China firmly opposes any official contact, signed agreements or cooperative documents of sovereign implications with Taiwan, from any of these countries, he said.

He said China was seriously concerned about the pacts including an agreement on investment guarantee signed by Philippine departments with Taiwan, which were apparently of an official nature.

Geng said China had lodged representations with the Philippines, and hoped it could stick to the one-China policy and avoid disturbing bilateral ties over a Taiwan-related issue.