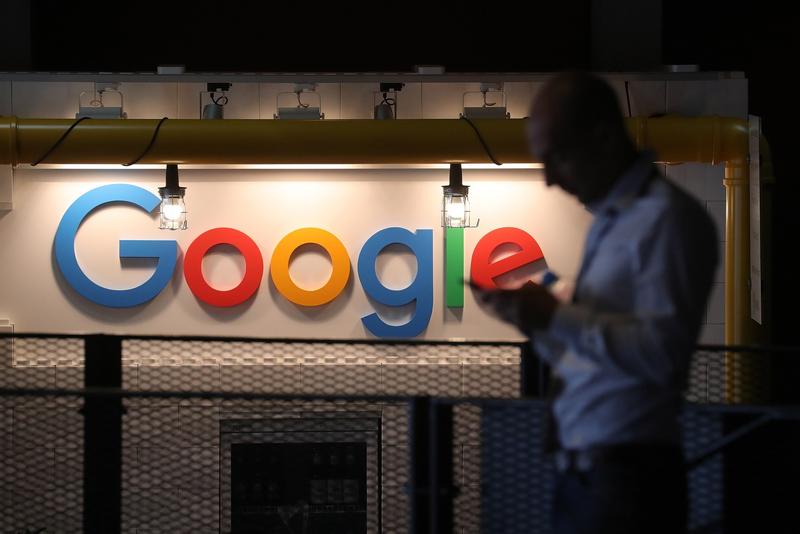 Google started showing some users a box with links to rival websites in March on top of normal search results, several months after the EU started examining complaints that less search traffic goes to those sites. The Alphabet Inc unit has already paid the EU more than US$9 billion in fines for antitrust violations.

Regulators have sent out screenshots of how Google’s box would show three restaurant booking sites, asking a wide range of travel companies what they thought of them, two of the people said on condition of anonymity because the EU process isn’t public. The EU separately asked recruitment companies about how links to job websites were displayed, one person said. Companies in both industries were given a June 13 deadline to send initial responses, with a later deadline for the EU to seek more detailed data in some cases.

Google’s powerful position for internet search in Europe has made it a target for antitrust regulators and numerous complaints from businesses. It isn’t clear if the EU is aiming to probe Google again by starting full-scale investigations of local business and jobs searches. While EU Competition Commission Margrethe Vestager has warned that she is “not done yet” on big tech probes, she is also wrapping up her cases as she angles for a top EU job. She is due to step down as antitrust chief later this year.

The rival links box mimicks a solution Google is using to comply with a 2017 EU order over its shopping search function. That required Google to give equal treatment to shopping comparison websites. Google chose to show a box with product ads from such sites. Kelkoo Group and others have criticized the offer as failing to solve antitrust problems in that industry.

Google and the European Commission declined to comment on the questionnaires or Google’s changes to search.

Yelp Inc, a local business search site that largely pulled out of Europe in 2016, doesn’t see the rival links box as a remedy for traffic loss it has experienced since Google started building richer results pages for its own users, according to Luther Lowe, its government affairs vice president.

“The amount of traffic Google has stolen from the web has doubled over Vestager’s term and attempting to put a Band-Aid on that problem with a rival links proposal doesn’t address the core problem,” he said in an interview on Wednesday. Yelp favors a “polyamorous” selection of links, like that used by Microsoft Corp’s Bing search engine that can send users seeking information on a place to Yelp or other review sites.