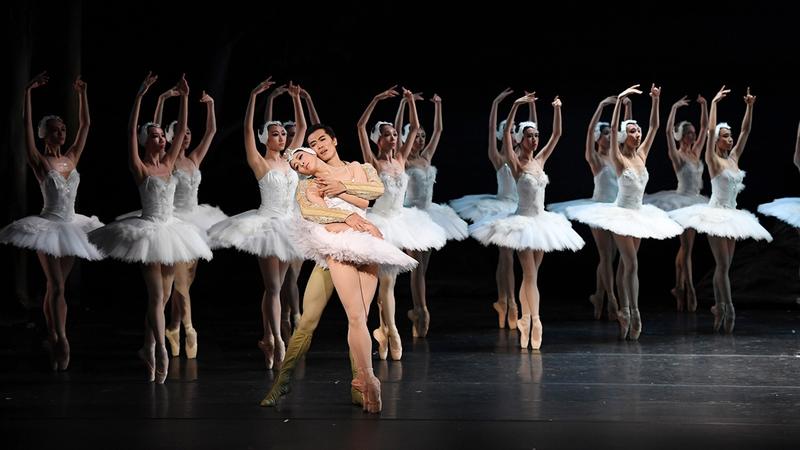 As Hong Kong tried coping with intolerance on its streets last weekend, two ballet productions that explore relationships across barriers of class, community and ethnicity were being staged in the city. Ibsen’s Ghosts, produced by the Norwegian National Ballet, and Hong Kong Ballet’s Swan Lake are both based on classics that have seen innumerable stage and screen adaptations over nearly a century and half since they were written. And yet, thematically, they seem most pertinent in this time of rampant identity politics.

Ibsen’s Ghosts, for example, sets out to find what happens when the scion of a well-to-do family wants to get married to the maid of the house. While in Henrik Ibsen’s 1881 play the unravelling of family secrets and lies following Oswald’s declaration of his love for Regina is done through spare and sometimes cryptic dialogue, in its Marit Moum Aune-directed ballet version the exposé is raw and visceral. The women — mistress of the house, Mrs Alving, and Regina, the maid — are literally pushed around by the men like they were no more than household objects. It is as if the emotions balled-up inside the hearts of the characters in Ibsen’s original play are unleashed with vengeful animal ferocity in the ballet adaptation.

Be it the psychological tug-of-war between old friends Pastor Manders and Mrs Alving or the scuffle between Regina and her foster father, carpenter Jacob Engstrand, every man-woman conflict in Ibsen’s Ghosts appears dark and sexual. To make things look even creepier, the characters are visited by pale-faced, zombie eye makeup-wearing younger versions of themselves.

The dancers pull off jaw-dropping physical feats. Camilla Spidsøe as Mrs Alving and Grete S.B. Nybakken as Regina Engstard stand out as gritty individuals who, in spite of taking the battering from entitled men, manage to hold their own at the end of the day. While their ability to maneuver their bodies on stage to choreography by Cina Espejord stretch the limits of imagination, the astonishing range of emotions their faces are capable of expressing is equally spellbinding — so much so that in the end, the tragic consequences of forbidden love are all but eclipsed by two bewitching virtuoso performances. 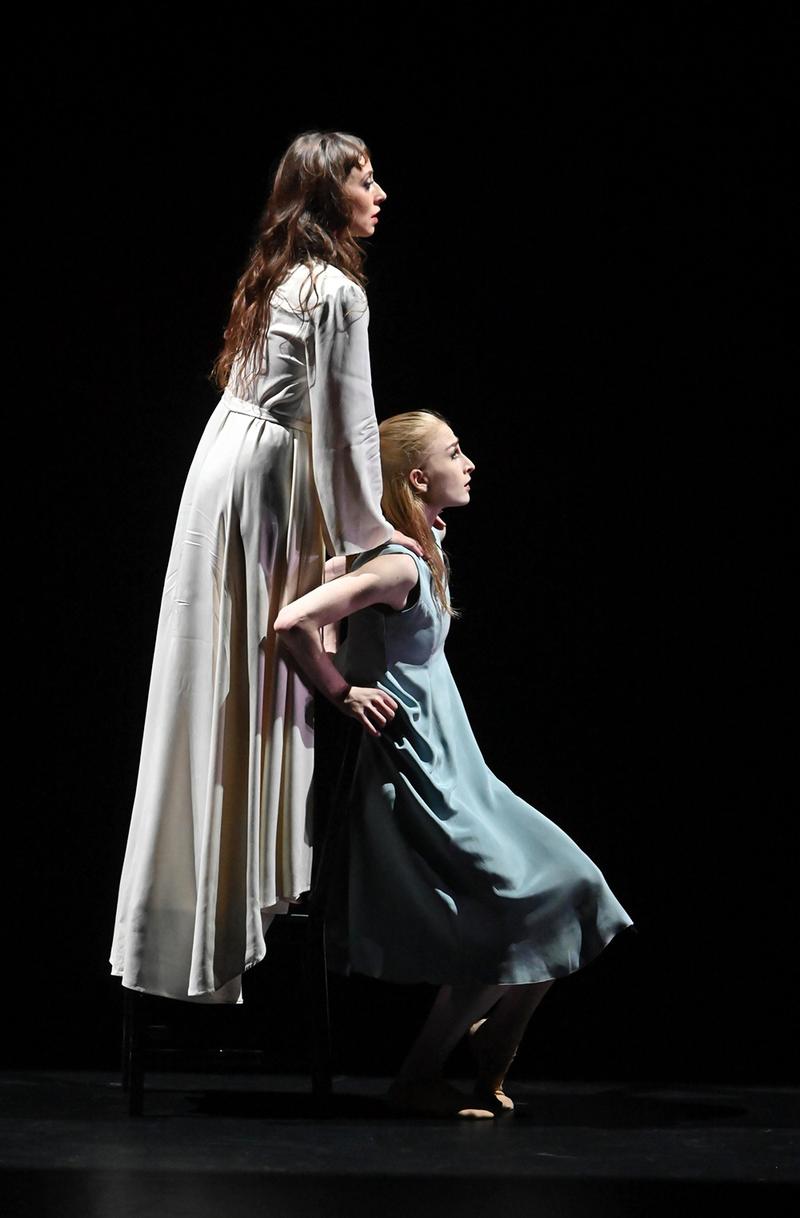 Danced by the book

Hailed as one of the greatest romantic ballets of all time, Swan Lake is also about a woman’s struggle to break free of male domination. The beautiful Odette must defeat the evil Von Rothbart to break the spell which turns her into a swan by day in order to be united with her beloved, Prince Siegfried.

Productions based on Tchaikovsky’s timeless 1876 composition are usually mounted on a grand scale, with extravagant sets and costumes. The ballet also scores in terms of serving up variety, in the forms of Russian, Neapolitan, Hungarian and Spanish dances followed by a synchronized on pointe dance of cygnets at the lake under a moonlit sky. Watching a company of competent dancers bring these set pieces to life is almost always a rewarding experience even when the ballet is performed the traditional way, without trying to add extra layers of meaning to the source material.

Hong Kong Ballet’s Swan Lake too is a lavish spectacle that comes with great production values. It adheres to the 19th-century gold standard set by Marius Petipa and Lev Ivanov, who choreographed the piece for an 1895 Imperial Ballet production staged at Saint Petersburg.

Despite limited scope for interpreting the original material, Ye Feifei — who played swan queen Odette as well as her devious and seductive lookalike, Odile, on the night I watched the show — brought a striking individualism to her characters. She walked tall, performed the most challenging pirouettes and mid-air splits and switched between swan and human with amazing emotional clarity. Her stage partner Wei Wei  made for a charming Prince Siegfried, more sanguine than lovelorn, and perhaps deliberately a bit understated to let Ye rule the stage.