Scolari: 'I hope to return to China next year' 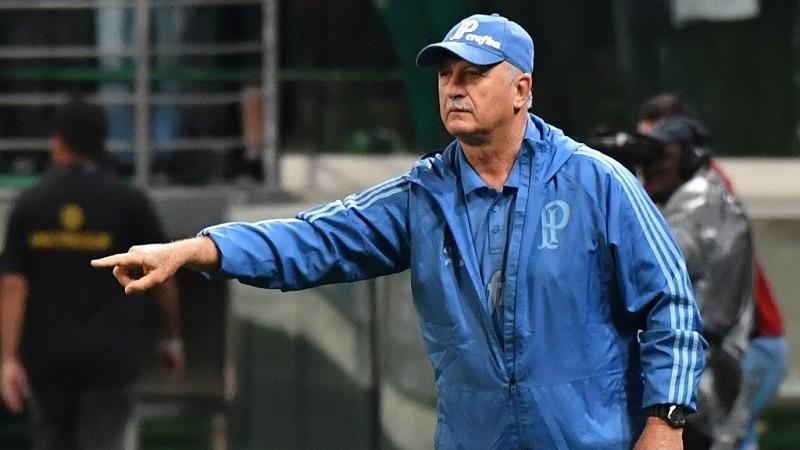 RIO DE JANEIRO - Brazil World Cup-winning manager Luiz Felipe Scolari has revealed a desire to return to the Chinese Super League as he seeks to extend a coaching career that has spanned almost four decades.

Scolari has been out of work since September, when he was sacked by Palmeiras just nine months after leading the club to the Brazilian Serie A title.

The players have a great willingness to learn and it is very easy to work with Chinese clubs. I really liked it and I hope to return to China next year

Far from thinking about retirement, the 70-year-old told Xinhua that he is already fielding offers from potential employers and said he will decide his next club in the coming weeks.

"I miss China, my friends, the Super League ...," said Scolari, who enjoyed a trophy-laden spell as head coach of Guangzhou Evergrande from June 2015 to November 2017.

"Their clubs have a lot of potential, they have good training centers - everything a coach needs for the team to play well. The players have a great willingness to learn and it is very easy to work with Chinese clubs. I really liked it and I hope to return to China next year."

Since guiding Brazil to victory at the 2002 World Cup in Japan and South Korea, Scolari has held coaching roles in five different countries. Among them was a spell as Portugal boss and a second stint in charge of Brazil.

By far his most successful job at club level - in terms of trophies - was his time with Evergrande, whom he guided to three league crowns, the Asian Champions League title and the Chinese FA Cup in less than three full seasons.

"We were lucky to have a good group, people who understood perfectly what we were doing, with simple and calm explanations that were easily understood," he said. "Out of the 11 finals that we played, we won seven. We did a good job and I'm happy with what I achieved in China." 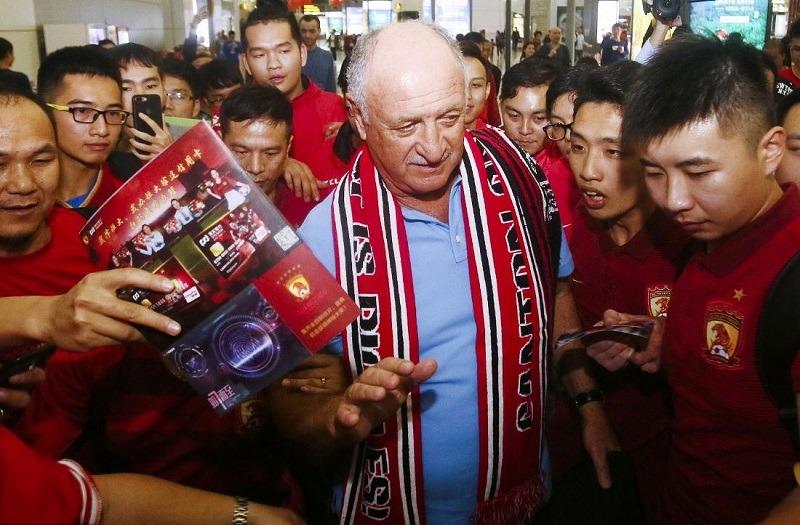 According to Scolari, Chinese football has improved markedly at all levels since he began his tenure at Guangzhou.

"When we arrived the structure needed some adjustments," he said. "We asked the club for some things that we needed for both the players and the coaching staff. They provided them without any qualms, giving us peace of mind and allowing us to develop. We managed to play in a way that made our adversaries feel like they were facing a great team."

Scolari, who began his managerial career with Centro Sportivo Alagoano in 1982, heaped praise on efforts to develop grassroots football in China and believes the strategy will bear fruit in the near future.

"The progress won't happen overnight but within seven, eight or 10 years, the national team will be the equal of South Korea, Japan or Australia," he added.